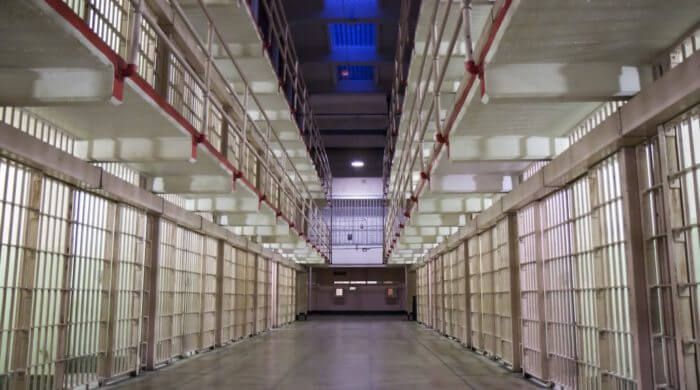 In Austria, a 14-year-old youth has been sentenced by a court to two years in prison. The boy, of Turkish origin, wanted to join the Terrorist militia IS and carry out an attack on the train station in Vienna perpetrate.

Part Of The Sentence Suspended

Of the two-year sentence, however, the 14-year-old will have to spend only eight months in prison. The rest of the sentence, 16 months, will be suspended Parole suspended. The hearing at the regional court in St. Pölten lasted four hours and the court came to the conclusion that the boy had made contact with IS liaisons, with whom he had met in Vienna. In addition to the planned attack on the train station in Vienna, the boy also planned to go to Syria to join the terrorists there.

Instructions From The Internet

For his planned attack, the 14-year-old obtained instructions on the Internet on how to build a bomb. As early as October last year, the police got on his trial and he was initially arrested and remanded in custody. However, as he is only 14 years old, he was released on certain conditions (e.g. reporting to the police every day). However, he did not comply and wanted to disappear to Syria with a friend who is 12 years old. Therefore, he was arrested again in January and taken to prison, where he has now remained until his trial. As revealed at the trial, IS allegedly offered the boy 25,000 euros if he carried out an attack on the Westbahnhof train station in Vienna.

Also interesting:
Discrimination Is A Form Of Violence

The Terrorist militia IS (Islamic State) is active in Syria and Iraq. With brutal violence, they are trying to establish a state of God there. Many thousands of people have already died as a result of IS attacks.

Probation is a specific period of time during which a person must justify the trust placed in him or her. As a rule, the term is used in the area of criminal law for the period of suspension of a prison sentence.

St. Poelten (Sankt Pölten) is the state capital and, with 52,716 inhabitants, the largest city in the Austrian state of Lower Austria.

Vienna is the federal capital of Austria. With over 1.8 million inhabitants, Vienna is the most populous major city in Austria.