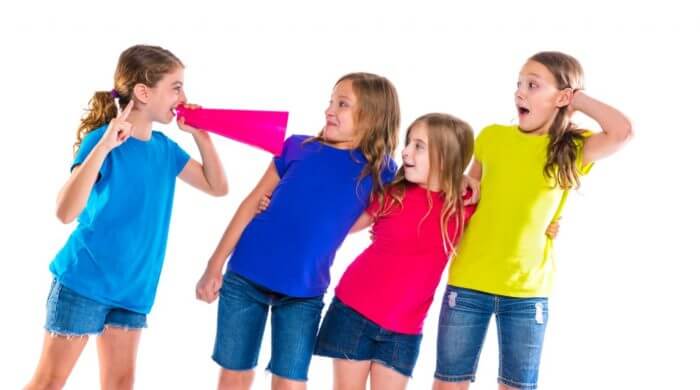 Even children can become mayors. At least in the small town of Dorset in the U.S. state of Minnesota. The 3-year-old James Tufts was elected as the new mayor and thus becomes the political successor of his brother.

Family Does Not Provide The Mayor For The First Time

The family Tufts does not place the mayor for the first time. Already Robert Tufts was elected mayor in Dorset at the age of 3 and even brought it to two terms before he was replaced in 2014 by a 16-year-old. I’m sure you can’t really imagine how that would work. Imagine that in your town or city where you live, there’s a kid as mayor.

In Dorset, however, it’s all a bit different. There are only 20 people living in this village and therefore the election of the mayor is quite relaxed. In fact, it’s not really an election at all. Anyone who has bought a ballot paper for one dollar can participate. On this ballot, he simply writes a name and the slip goes into a lottery pot. People can buy as many tickets as they want and they do because with every ticket money is collected for charity at the same time. And in the end, the mayor is the one whose ballot is drawn from the lottery drum. However, a Term of office for the mayor always lasts only one year.

James Tufts has set very ambitious goals for his term as mayor. For starters, he wants to bring gifts to children when they need to go to the hospital, and he wants to raise funds for people with leukemia. He has also resolved to be nice to everyone and, above all, not to use swear words.

Terms of Office refer to periods of time during which an elected or assigned office is held by a person. At the end of that term, someone can either seek re-election. However, there are certain offices where only a certain number of terms are allowed. For example, the term of office, or also called the term of office, of our Federal President lasts five years and only a maximum of two terms are allowed.

Also interesting:
Kids, Do You Know What Binge Eating Is?