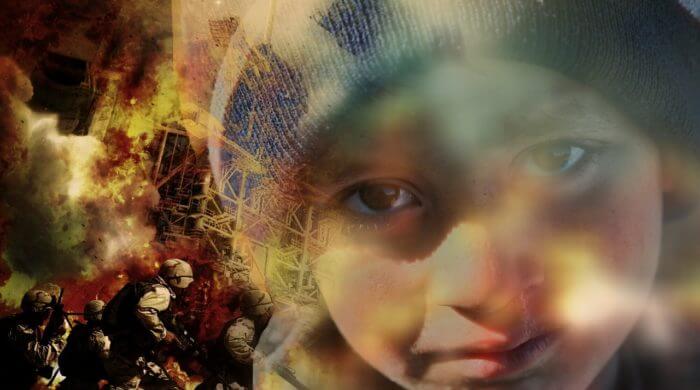 Yesterday, Monday, was World Refugee Day. On this day, attention should be drawn to how many people are currently on the run in the world.

There are currently around 65 million people on the run worldwide. That is more than ever before and that is really frightening. What is especially bad is that more than half of these refugees are children and young people. That is why attention should be drawn to their fate yesterday, June 20.

Why Do People Flee?

That people are fleeing has very different reasons. Most of these people flee from war and violence in their home countries. Like the people in Syria, for example. Almost 5 million people have fled from there alone. Many of them have also come to Europe, as you surely know. But within the country in Syria, another 6.6 million are still on the run. They are moving from region to region in the country, always in search of peace.