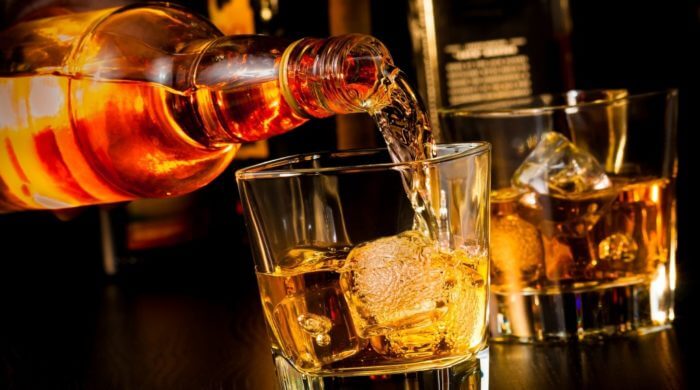 You’ve probably listened to adults talk about alcoholics or alcoholism. Maybe you even know someone who is an alcoholic. Today, we’re going to explain to you exactly what that means.

Adults talk about alcoholism when someone drinks alcohol in large amounts almost every day. These people no longer feel comfortable without alcohol – they are dependent (“addicted”). This means that they can no longer live without the alcohol. In some alcoholics, the body has actually become accustomed to the alcohol. If they don’t get alcohol, they feel very bad.

“Then why don’t they just stop drinking?” You must be wondering. Unfortunately, alcoholic people are actually not able to just stop drinking. In particularly severe cases, it would even be dangerous to stop drinking from one day to the next. The body would then react in a similar way as you know it from a bad flu.

To get well again, alcoholics therefore need medical help. Many hospitals have special wards where alcoholics can slowly stop drinking. Mostly, however, this disease lasts for about 10 years until the alcoholic can be helped. Many alcoholics do not want to admit their illness to themselves. They claim for a long time that they are completely healthy.

How Can You Tell That You Are An Alcoholic?

You can recognize an alcoholic primarily by the following characteristics:

Do you know someone who behaves like this? Be sure to talk to an adult about it! Sometimes these people need urgent help to get well again.

How Many People Are Alcoholics?

In Austria, about 350,000 people are alcoholics; in Germany, the figure is as high as 9.5 million. This also means that one in five Austrians and has an alcohol problem. Among Germans, it is about one in eight people. The Swiss are less affected. There, it is estimated that only one in 25 people is alcoholic.

Most alcoholics are between 30 and 50 years old. Men, by the way, are affected much more often than women.

Why Does Becoming An Alcoholic Happen?

In our culture, it is common for adults to drink alcohol from time to time. Most of the time, people get together with their friends on weekends to chat. Beer and wine are especially popular. Drinking them makes people feel more relaxed. So adults usually drink to relax a little and feel more comfortable. For people 16 and older, this is allowed and also okay.

Also interesting:
The Alcohol And You As A Child

It gets difficult when you start drinking more and more often. Some people start drinking alcohol alone when they are not feeling well. This makes them feel a little better for a short time. Unfortunately, however, drinking does not solve any problems. That’s why these people always turn to alcohol when they are sad, have a fight with their boss or spouse. Then the situation comes to a head. At some point, alcohol becomes the only friend and helper. This is how it happens that people slip into alcohol addiction.

2) Talk in a sitting circle with your teacher: