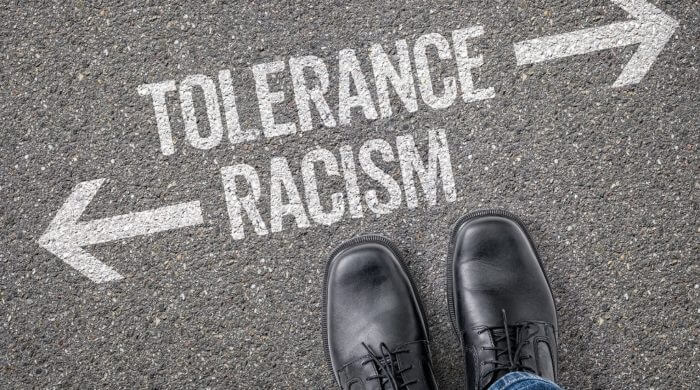 The German Punk band Die Ärzte has re-released their song “Schrei nach Liebe”. With the song, the Berliners want to do something against Xenophobia in the world, and within a few days, the song went to number one in the German Charts.

“Schrei nach Liebe” was already released in 1993. It was among other songs on the album “Die Bestie in Menschengestalt” which was released at that time. Many songs on this album were quite silly and some quite clever- but “Schrei nach Liebe” was a statement of the band against neo-Nazis. These are people who still share the same views today as many people did in the days of World War II and among other things are hostile and violent towards foreigners.

A Cry For Love At Number One In The Charts

Under the movement they call “Aktion Arschloch”, Die Ärzte sing their old song again and donate all proceeds to the alliance “Pro Asyl”, an association that helps people who had to flee their homeland, i.e. refugees. And refugees come at the moment many to Germany because of the war in Syria. Most of the time they are welcomed here in a friendly way, but now and then it happens that when they arrive in Germany they are insulted by Germans or objects are thrown at them, because these people do not want refugees in Germany. And it is exactly against such people that the action of the band Die Ärzte is directed. Many politicians and many organizations and well-known personalities support Die Ärzte in their action and sing along loudly with the “cry for love”, because it is always worthwhile to do something against xenophobia.

A Punk band is a music group that plays punk. Punk is a style of music that comes from England and is very rocky, that is, played with electric guitars.

People who have something against foreigners have Xenophobia – so they hate everything that is foreign to them.

The Charts are a listing of the most successful songs per month. The band or artist that sold the most CDs automatically ends up at number one on the charts.

World War II was a worldwide war between Germany, Italy, and Japan on one side and almost all other countries on the other. Especially Russia, England, France, and the USA fought against Germany and its allies at that time. The Second World War lasted 6 years from 1939 to 1945 and about 55 million people lost their lives.