Home > Child > Kids news > A Doctor Must Not Tell Anyone 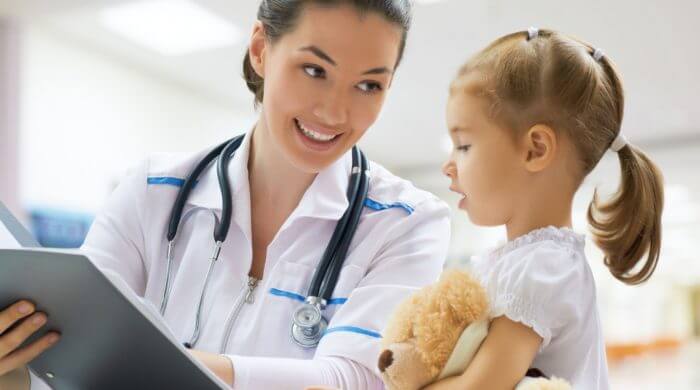 Have you ever experienced that you told someone something in confidence and they told others despite the promise to keep quiet? That is quite mean and nasty. If you have experienced that, then you don’t trust this person so quickly and don’t tell him anything anymore. However, there are people who are not allowed to tell others anything because of their profession. Doctors also belong to these, because they are subject to the Duty of confidentiality.

Personal Things Are Only For The Doctor

Many people, when visiting a doctor, tell the doctor confidential and personal things that do not concern anyone except the doctor. It is very important for a patient to trust the doctor. They can, because every doctor is subject to this confidentiality. A doctor is not allowed to tell anything even if his patient has already died. But because of the crash of the Germanwings airplane in France, there is now suddenly a discussion about this duty of confidentiality. The reason for this is that the co-pilot intentionally caused the crash because he was ill. But his bosses did not know that, because the co-pilot had only talked to his doctor about his illness.

Politicians Want To Change The Duty Of Confidentiality

Politicians now want to change this duty of confidentiality. So would like that a physician may inform the boss, if an employee is ill and therefore a danger can develop. Until now, doctors have only been allowed to break confidentiality if the patient wants to commit a crime. Doctors believe that this is quite enough and that they do not need to tell more things about their patients. They are afraid that otherwise, no one will trust them anymore and then a sick person will not want to be helped properly.

1 thought on “A Doctor Must Not Tell Anyone”