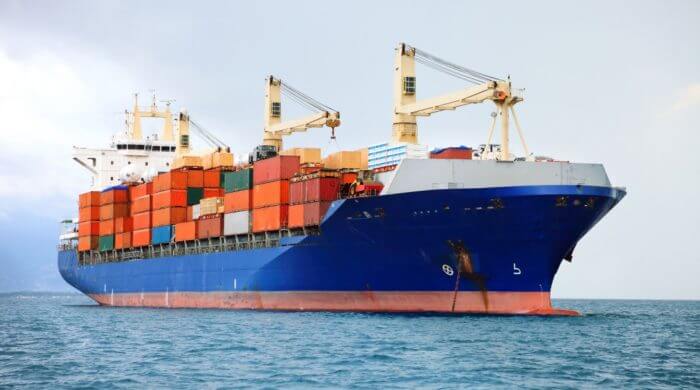 The freighter “Purple Beach” got into distress off the North Sea island of Helgoland earlier this week. The freighter, which was carrying fertilizer, was struggling with a burning cargo. Initially, it appeared that the firefighting vessels would be able to tackle the blaze quickly, but now a setback had to be taken.

Thick Smoke In The Middle Of The North Sea

The fire-fighting ships were quickly at the freighter to fight the fire, but only a few hours after the fire-fighting work began, it had to be stopped due to a technical defect. A hose that was laid to the freighter by one of the special ships unfortunately broke. Now the freighter is slowly smoking away about 30 km off the island of Helgoland in the North Sea. But the special forces are nevertheless satisfied because it looks as if the first measures have already brought an improvement. A lot of water has been pumped into the holds from the sea and there is much less smoke than before.

Also interesting:
When The Leaves Fall From The Trees

Work Made Difficult By High Waves

The firefighting work is quite difficult because of the bad weather. There were strong thunderstorms and waves up to 3 meters high. Therefore, the time was used to bring in new equipment. In total, four special ships are trying to extinguish the fire on the freighter. Meanwhile, there is also no danger that an explosion could take place on board the freighter. It seems that the rescue forces have everything under control. However, when the fire will be finally extinguished and the freighter may be towed to a port, no one has been able to predict exactly.

Heligoland is a North Sea island in the German Bight. The island group of Helgoland and Düne has been part of the German territory since 1890 and is now integrated into the district of Pinneberg (Schleswig-Holstein) as an independent municipality of Helgoland.

The North Sea is a sea at the edge of the Atlantic Ocean in northwestern Europe. Bounded by land on three sides except for the straits near the English Channel and the Skagerrak, the sea opens in a funnel shape to the northeastern Atlantic Ocean. Around 80 million people live in a 150-kilometer area along the coast.