Home > Family > Abortion: When Women Decide Against Your Child 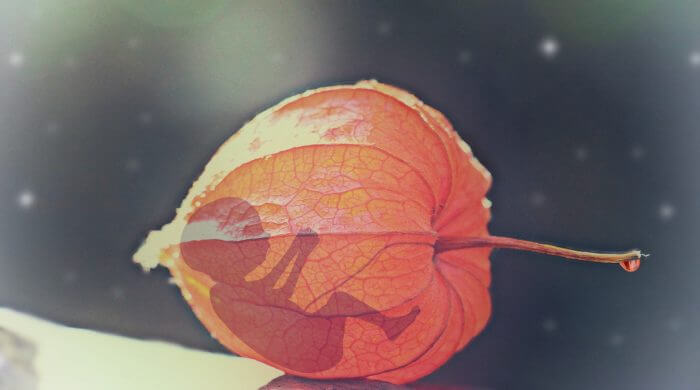 A positive pregnancy test. Not every woman is happy about it. A child just does not fit into life plans, the relationship with the father is not given – there are numerous reasons why women decide against having a child.

In Germany, if a woman wants to terminate her pregnancy, she must seek counseling. Furthermore, she must still be within the first twelve weeks. She does not have to state her reasons for having an abortion.

How Does The Counseling Take Place?

The counseling must take place in a state-approved center. This is necessary for an abortion to remain unpunished. Women may have an abortion no earlier than three days after such a consultation. This is the legally prescribed reflection period.

Who Pays The Costs?

In the case of rape, or if the pregnancy endangers life, the health insurance company bears the costs. Incidentally, these are also covered if the woman cannot bear them.

Also interesting:
All Articles About Pregnancy & Law At A Glance

Basically, there are two methods for an abortion. A surgical and a medicinal. The surgical procedure can take place under local anesthesia, or under general anesthesia. Some women prefer to experience the procedure consciously to be able to process it better later.

The Method Of Suction (5th To 12th Week Of Pregnancy)

This is the most common method. The cervix is dilated with a metal rod so that a tube can be inserted into the uterus. The fetus and placenta are then suctioned out through this tube. The procedure takes five to ten minutes and is performed on an outpatient basis.

Scrapping, which has been widely used for a long time, is gradually being replaced by the suction method. However, if suction was unsuccessful, scraping is often still performed. In this case, the cervix is also dilated and the upper and inner layers of the uterus are removed with a blunt spoon, i.e. the emybronal tissue. This procedure is performed under general anesthesia and takes about 15 minutes.

Medical Abortion (Up To The 9th Week Of Pregnancy)

Medicinal abortion, is usually performed by an artificial hormone. This causes the mucous membrane of the uterus to detach. Bleeding occurs: the placenta detaches and the embryo is expelled. This abortion is allowed only until the 9th week of pregnancy, because after that there is a risk that the abortion will not work.

The Abortion After The 12th Week Of Pregnancy

After the twelfth week of pregnancy, abortion may only be performed if it is the result of a sexually violent act, or if there is another serious reason.

What Are The Risks?

If the procedure is performed according to the rules, there are only minor risks for the woman. Infections and post-abortion bleeding are possible, but they are easily treatable. Of course, any abortion can also be an enormous psychological burden.

It is generally assumed that women feel bad at first after an abortion. The fact is: sadness, relief, dejection, every feeling is possible. Long-term psychological consequences are rather rare and usually occur when an abortion was performed under external pressure. Your life situation, the clarity of your decision and the course of the procedure – everything can have an influence on how you process what you have experienced.

Can You Get Pregnant Again After An Abortion?

Yes, you can get pregnant again after an abortion. When the pregnancy ends, your cycle starts again. 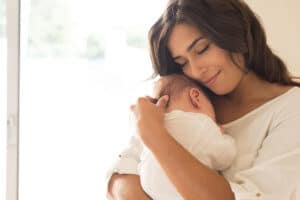 For The Safety Of The Mother: Maternity Protection 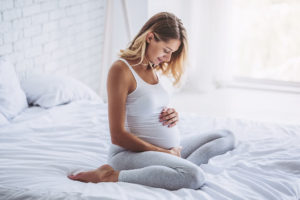 All Articles About Pregnancy & Law At A Glance 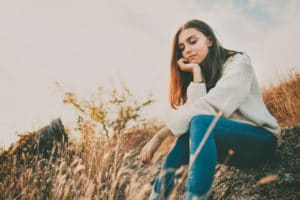 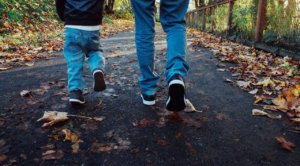 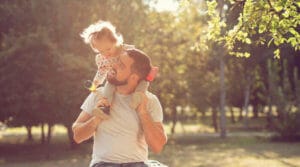 Custody | Duty Of Care – Will It Be Easier For Fathers? 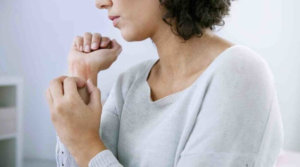 3 thoughts on “Abortion: When Women Decide Against Your Child”