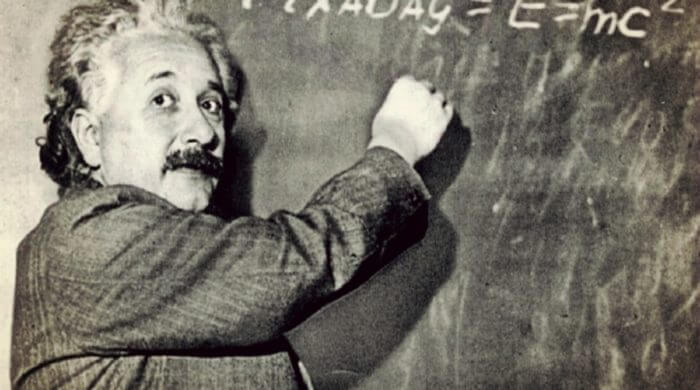 Last Thursday the excitement among the researchers of the universe and all physicists was quite big because something special could be announced.

For the first time, it was possible to measure the so-called gravitational waves. These are waves that are so small that one cannot see them with the naked eye. However, gravitational waves have something to do with gravity and already a hundred years ago the famous Albert Einstein had occupied himself with it. But at that time he did not succeed in proving that these waves exist.

What Are Gravitational Waves?

Gravitational waves are oscillations that occur in the universe. Whenever large masses move there, these waves arise. In the universe are then completely large and unbelievably strong waves and vibrations, but here on earth, they are to be felt then only completely very weakly. That’s why it has not yet been possible to measure them. Like Albert Einstein one hundred years ago, there were no measuring instruments so far with us which could measure these very very fine gravitational waves. But some very clever researchers had developed now very complicated constructions with laser and with it, they succeeded now for the first time to be able to measure these waves also. This is very important for the research because now can be found out better, what happens for example in the universe so everything, which we would not notice otherwise at all.

Albert Einstein was a theoretical physicist. His research on the structure of matter, space, and time as well as the nature of gravity significantly changed the physical world view. He is therefore considered one of the most important physicists of all time. Einstein was born in 1879 in the German city of Ulm and died in the USA in 1955. He became world-famous above all for his theory of relativity.