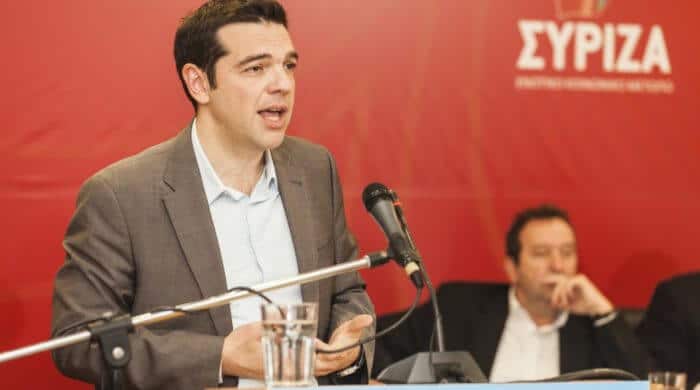 In the end, it came as it had to come: Alexis Tsipras, the Greek Prime Minister, resigned. As early as September 20, new elections are to be held in Greece New elections take place. Tsipras wants to be re-elected, but the problems are great in his country: The debt crisis is still current despite huge loans, the people do not want to support the austerity course of the government and in addition, there is the ever-growing refugee disaster.

On Thursday evening, Tsipras had announced his resignation as prime minister of Greece. This clears the way for early elections in September. Tsipras said in the face of growing criticism among the people of Greece, he wanted to let the people decide how to go through these difficult times in the future and who should implement the decisions of the people. Tsipras himself would become head of government again if the people voted for him and his party, but he wants to feel the people’s trust.

New elections are to be held in Greece in September. It is difficult to predict who will ultimately emerge victorious from the election. It is difficult for Alexis Tsipras: He stands for the austerity course that the lenders have imposed on him and the Greek people, and this makes him and, above all, his policies unpopular in the country, because the Greeks do not want to save at any price. However, they will have to, because the alternative to austerity is state bankruptcy. Alexis Tsipras’ party is already splitting into supporters of his policies and opponents. And on top of that, there is a never-ending stream of refugees arriving in Greece every day. Whoever wins the elections and becomes the new head of government will have a lot of work ahead of him.

The Prime Minister is the head of the government, similar to the German Chancellor. He is not the head of state – this is called either president or, as for example in England, king or queen.

From New elections, one speaks, if one already organizes elections before the actual date to the next election. Mostly take place New elections are held when a government no longer enjoys the trust of the people and resigns.