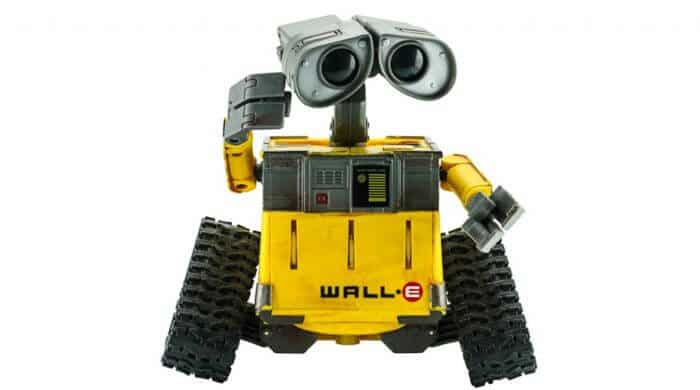 The latest prank by Pixar Studios is in the starting blocks and “Alles steht Kopf” has become an incredible film. The makers of films like “Monster AG,” “Wall-E” and “Upstairs” have once again outdone themselves with their latest animated adventure.

Pixar: A Studio For Intelligent And Creative Animated Films

In its early years, Pixar was still headed by Apple legend Steve Jobs and has made a name for itself with numerous great Animated films made a name for itself. At the same time, Pixar’s films are not simply movies that are meant to entertain. No, with Pixar films you even learn something. About its environment, about life, about friendship and about the world. It all started with “Toy Story”, in which the toys in the children’s room came to life. Hits like “Monster AG,” “Finding Nemo” or even “Ratatouille,” “Wall-E” and “Above” followed.

“Alles Steht Kopf” Explains What Happens In Our Brain

The latest film from Pixar Studios is about little Riley. When her parents move, Riley has to make extreme adjustments- new house, new people, new school. In her head, we get to know the feelings of sorrow, fear, anger, disgust, and joy, which are represented by funny colorful little men. Joy and sorrow, however, get lost in Riley’s subconscious, so fear, anger, and disgust have to replace them until they return. As you can tell, “Alles steht Kopf” is a crazy movie, but we’ve probably never been able to experience our emotions in such an amazing way. Starting today, “Alles steht Kopf” opens in German cinemas.

An Animation film is a film that was created entirely on the computer. In the past, animated films were still drawn by hand, but today they are mostly created on the computer. The most famous animation studios are Pixar and Dreamworks.