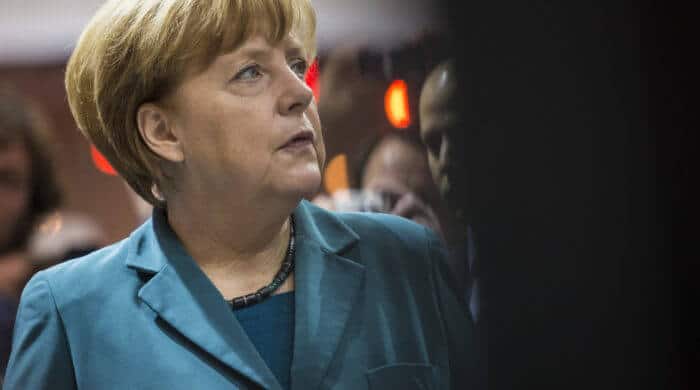 Angela Merkel is the German Chancellor of Germany. This means that she is the most important woman in Germany and governs the country. She lives in the capital of Germany, Berlin.

Japan And The Emperor

In many countries, chancellors or presidents rule. In the past, there were kings and emperors there, just as in Germany an emperor was the most important man in the country until 100 years ago. In some countries, however, kings or emperors still rule today. For example in Japan a country that is very far away from Germany, in the middle of the Pacific Ocean and consists of many small islands. Yesterday, on Sunday, Angela Merkel set off in a plane to Japan. The largest of the 1000 Japanese islands is called Honshu, and there is also the capital of Japan, which is called Tokyo. That’s where Angela Merkel wants to go to meet the Japanese Emperor Akihito. The two want to talk about political issues, things they need to settle in their countries.

The chancellor has a lot to do in general and often has to fly very far to meet with the heads of other countries. She rarely has time to take a look at the countries. After all, she is not on vacation. But if Angela Merkel has a little time during her visit to Japan, she can see a bit of Tokyo. After all, the Japanese capital is located near one of the world’s highest mountains volcano mountain, Mount Fuji. Mount Fuji (that’s pronounced Fuji) is a big mountain and sometimes smoke comes out of its top because a fire is glowing inside. Or she will hear the funny tune that is played in Tokyo in the evening to make all the children go home. Maybe on her trip to see the emperor, she will see one of the funny people dressed up as characters from comic books. In Japan, people like to dress up a lot, even the adults. That’s why there are a lot of costume contests. But probably Angela Merkel, as always, has far too little time, because on Tuesday, already tomorrow, she has to fly back home, to Berlin.

Chancellor: She is the most important woman in Germany and must regulate everything in the country.

Japan is a country that consists of 1000 islands and is very far away.

The Pacific Ocean is a very, very big sea between America and Asia.

A volcano is a mountain that spits fire because it is liquid inside.