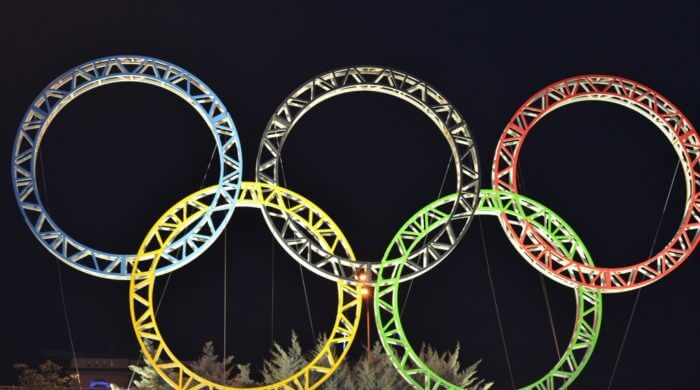 Germany would like to host the 2024 or 2028 Summer Olympics. Two cities, namely Hamburg and Berlin have applied for this, and yesterday the Presidium of DOSB made the proposal that Hamburg should make the games. Already a few days ago a survey was made in both cities, what the people who live there think of this idea. About 64 percent of the people in Hamburg think it’s good and 55 percent of the people in Berlin think it’s good. So it’s an advantage for Hamburg.

Finally Some Luck With The Application

For several years now, people in Germany have been trying to finally bring the Olympics to our country. The last Olympic Games in our country took place in Munich in 1972. Since then, a new application has been submitted 6 times, but German cities have always lost. Now it should finally work out with Hamburg. But the city will have great competition, because also Paris, Rome or Boston want to host the games.

However, no decision has yet been made as to whether Hamburg will actually make a bid. First, all members of the DOSB still have to decide next weekend whether this is the right decision. And even then, nothing has been finally decided. In the fall of this year, all people living in Hamburg will be asked whether they would like to have the Olympic Games in the city. This will be done in a so-called Citizen decision And only then will it be known whether the dream of the Olympics might come true.

A Presidium consists of a president and his deputies and is a group of people who make decisions in associations and organizations.

DOSB is the abbreviation for German Olympic Sports Confederation and is the most important organization in German sports.

Paris is the capital of France.

Rome is the capital of Italy.

Boston is the largest city in New England and the capital of the state of Massachusetts on the east coast of the United States.

In a Citizen’s decision election, the people of a city or region can decide whether or not they want something.