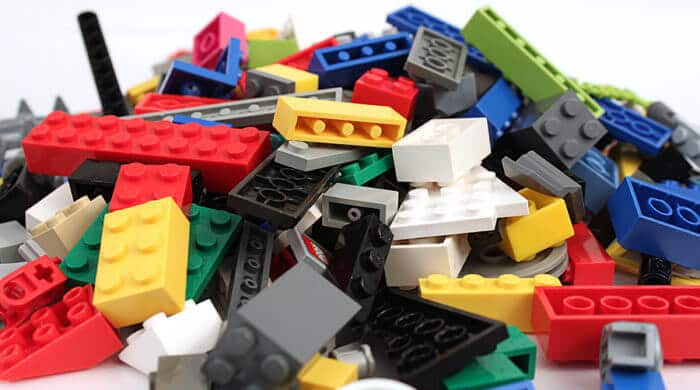 The Chinese artist Ai Weiwei is currently collecting Lego bricks and people from all over the world are showering him with them. In many cities, such as Berlin, Copenhagen, London, or New York, there are extra cars for this purpose, which have a slot at the top where the Lego bricks can be thrown in.

Why Does He Collect The Bricks?

Ai Weiwei plans to use the bricks to build portraits of famous people Civil rights activists with these bricks. These are then to be shown in an exhibition in the Australian city of Melbourne. To be able to do this, he needs lots of Lego bricks. Kids, you’re probably wondering why he doesn’t just buy the bricks. But he can’t. Not because he has no money, but because the Lego company won’t sell him these bricks.

Ai Weiwei is known for its political actions. He has often said very loudly all over the world what he doesn’t like in China. For example, how people are treated there. He is not very popular with many politicians and in his home country, he has often been sent to prison or has House arrest received. This, in turn, does not please the Lego company, because they do not want to be involved in a project with a political background. Therefore, Ai Weiwei, who now lives in Berlin, has to have his Lego bricks donated to him.

Also interesting:
Children Also Have A Right To Privacy

House arrest you may also know this because your parents have grounded you when you’ve done something wrong. But there is also house arrest for adults. This is determined by a court. Instead of going to jail, you are not allowed to leave your house for a certain time (sometimes years).