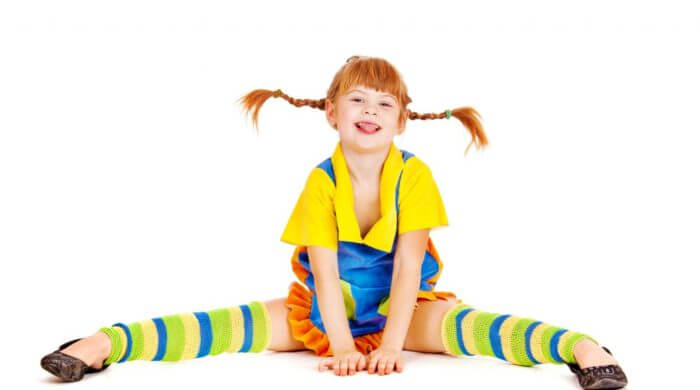 The apartment from Astrid Lindgren in Stockholm is to become a museum. This should please many people, especially the many fans of the popular writer. Especially the fans of “Pippi Longstocking” should have a lot of fun with such a museum. According to the plans, the museum will be opened in the apartment this year.

Apartment Is Almost Not Used

Already in 2002 the famous and popular writer unfortunately died. Since that day, the apartment in Stockholm has remained virtually untouched and is no longer used. The apartment is located in the Vasa district and this apartment is now to become a museum. The grandson of the writer, Olle Nyman, has had this idea for a long time. He has talked to many fans and they are all enthusiastic about this idea. That’s why he now wants to implement it quickly so that the museum can be opened this year. After all, Astrid Lindgren lived here for more than 60 years and wrote many of her stories in this apartment.

The Inventor Of Pippi Longstocking

Astrid Lindgren is the inventor of Pippi Longstocking, but also many other characters that children still love today. In total, she has sold more than 145 million books all over the world, making her one of the most successful and popular authors of children’s books in the world. Pippi Longstocking, Michel from Lönneberga, Ronja the Robber’s Daughter, Madita, Mio, Kalle Blomquist, Karlsson from the Roof, the Children from Bullerbü, and many others were invented by her and she wrote great and exciting stories about them. In Germany, besides Pippi Longstocking, especially Michel from Lönneberga was very famous and all her stories were also filmed for television. Pippi and Michel can still be seen very often on television, especially at Christmas or Easter.

Astrid Lindgren was a famous Swedish writer. Especially her children’s books were known all over the world.

Stockholm is the capital of Sweden and the largest city in Scandinavia. More than 2 million people live in the greater Stockholm area.

Pippi Longstocking is called with full name Pippilotta Viktualia Rollgardina Peppermint Efraim’s Daughter Longstocking. Pippi is a sassy nine-year-old girl with freckles, whose red hair is braided into two protruding pigtails. The character was invented by Astrid Lindgren in 1941.