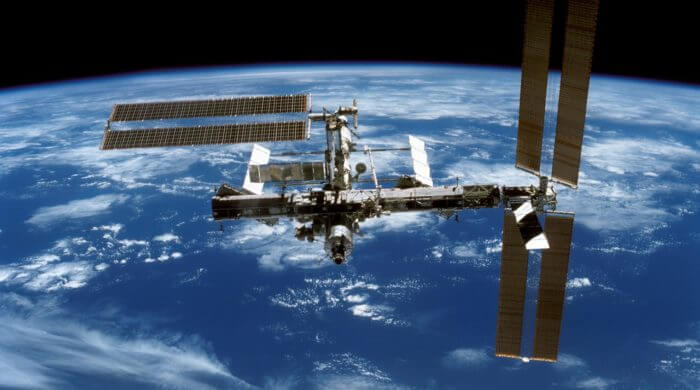 There are only two weeks left until Christmas. Time therefore also for supplies for the astronauts on the International Space Station ISS.

A Lot Of Material On Its Way Into Space

On Sunday evening, a space capsule was launched that will bring a lot of material to the astronauts on the ISS space station. It is expected that Wednesday will be the day and the capsule will reach its destination in space. Actually, the space freighter with the new supplies should have been launched earlier. But bad weather with lots of rain and storms had made the launch impossible.

Christmas Presents Are Also On Board

There is a lot of luggage on board the space freighter. The supplies that will be brought to the astronauts weigh about 3,300 kilograms. This includes food, but also space equipment and spare parts that are urgently needed there. But the astronauts can also rejoice because Christmas presents are also included for them. At the moment there are six astronauts on the ISS and their families have packed presents for them, which they can then open at Christmas.

Explanation Of The Difficult Word

The International Space Station ISS is a manned space station that is operated and developed in international cooperation. The ISS is a joint project of the U.S. NASA, the Russian space agency Roskosmos, the European space agency ESA, and the space agencies of Canada (CSA) and Japan (JAXA). In Europe, the countries involved are Belgium, Denmark, France, Germany, Italy, the Netherlands, Norway, Spain, Sweden, and Switzerland.