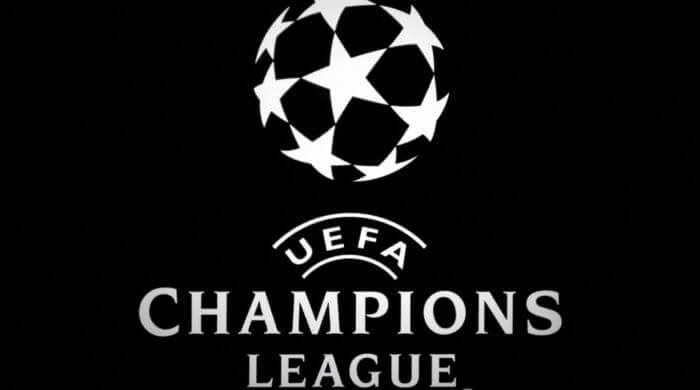 Unfortunately, FC Bayern München was eliminated in the Champions League in the semifinals against FC Barcelona. Nevertheless, a German was allowed to cheer in the final in Berlin’s Olympic Stadium on Saturday. FC Barcelona won the final against the Italian champion Juventus Turin with 3:1 and in the goal of Barcelona is the German goalkeeper Marc-Andre ter Stegen.

Only One Season At Barcelona

Marc-Andre ter Stegen joined FC Barcelona only at the beginning of last season. Before that, he played in the German Bundesliga with Borussia Mönchengladbach. And already in the first season, he could now win the Champions League and that with only 23 years. This makes him the youngest goalkeeper to win this title so far. In the Spanish newspapers, they wrote a lot about Marc-Andre and praised him very much, for his great performances throughout the year. At the same time, the young German goalkeeper was only allowed to be in goal in games for the Spanish Cup and in all games of the Champions League. In the Spanish league, he was only a substitute goalkeeper, which he did not like at all.

Barcelona has thus won the Triple won what only a few clubs have managed so far. In the sold-out Berlin Olympiastadion, the spectators got to see a great game. FC Barcelona was by most the big favorite in this game and already in the 4th minute they were able to take a 1:0 lead. But the Italian champions Juventus Turin, affectionately called the “Old Lady” by the fans, fought back and managed to score the 1-1 at the beginning of the second half. But after that, Messi, Neymar and Suarez provided a lot of pressure with their attacks and so it was only a matter of time before Barcelona could take the lead again. The goalkeeper of Torino, Gianlugi Buffon could not hold a shot from Messi and Luis Suarez was able to score the 2:1. Then in the last minute, Brazilian superstar Neymar made everything clear with the 3:1 and ensured that Marc-Andre ter Stegen could celebrate his greatest success as a footballer.

The Champions League is a competition for soccer club teams from Europe. The Champions League was introduced in 1992/93 and replaced the European Cup of National Champions. The record winner is Real Madrid, which has won this cup 10 times. Bayern Munich has won 5 times and Borussia Dortmund and Hamburger SV once each.

In football one speaks of the Triple When a team manages to win the national championship, the national cup, and the Champions League in one season. In Germany, only FC Bayern Munich has managed this so far in 2013.