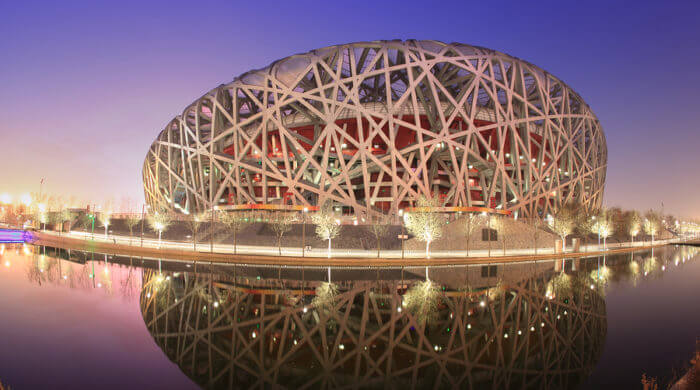 Since Saturday the Beijing the World Championships in Athletics. More than 1,900 Athletes are now competing for gold, silver, and bronze medals until the end of August. 66 athletes from Germany are also taking part.

Gold For Germany On The Very First Day

The start of the World Championships in Athletics in Beijing could not have begun better for the German athletes. In the Shot put Christina Schwanitz won the first medal for Germany and became world champion. In the Olympic Stadium in Beijing, which is also called the Bird’s Nest because of its appearance, the German athlete achieved a distance of 20.37 m and was just seven centimeters ahead of the runner-up. She comes from China and is called Gong Lijiao.

The German athletes hope that this will not be the only gold medal. After all, there are athletes who won at the last World Championships in 2013. One of them is shot-putter David Storl, but he only managed second place this time. However, a silver medal is not bad and he was also very happy about it.

Beijing is the capital of China and is more than 3000 years old. Beijing translated means something like “Northern Capital”. About 20 million people live in Beijing and its surroundings.

Athletes are athletes in the field of athletics. In athletics, sports are performed in running, throwing, and jumping. There are many different disciplines, such as 100m run, long jump, high jump, javelin to name a few.

Shot put is a throwing discipline of athletics, in which a metal ball is pushed as far as possible by explosively stretching the arm. The weight of the ball for men is 7, 25 kg and for women, it weighs exactly 4 kg.