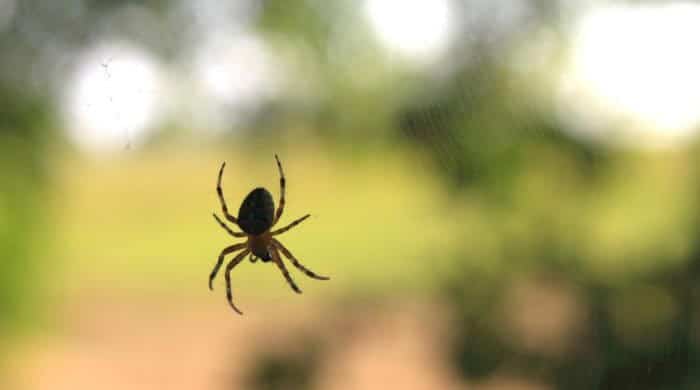 Surely some of you have noticed that with autumn comes spiders. It’s autumn and in autumn the little creepy crawlies like to come inside instead of spinning their webs outside. And we are afraid of spiders. But why is that? Spiders have a bad reputation and are usually completely harmless to humans.

Beautiful Spider Webs Everywhere: Spiders Are Even Useful For Us

Either as a beautiful natural spectacle to look at outdoors, or indoors as a rather unwanted roommate. When spiders spin their webs outside, it’s very pretty to look at, especially on those days when the sun is shining. Or after a cool night, when drops accumulate on the spider threads in the morning dew and are adorned by glitter in the sunlight. But spiders also bring advantages to the house. In fact, they prove to be useful in that they are able to feed on insects, small animals, and houseflies. The spiders, so to speak, help us keep the house or apartment clean and spared from pesky flies.

The Fear Of Spiders

Nevertheless, there are many people in the world who are terrified of spiders. The technical term for people who have a panic fear of spiders comes from Latin and is: “Arachnophobia”. Scientists assume that the fear of spiders stems from the fact that these creatures are very different from us humans, for example, because they have not only two, but eight legs. Nevertheless, spiders are also living creatures and we should not just beat them to death with a shoe or suck them up with a vacuum cleaner. We can rather release them back outside into nature with a glass and a firm sheet of paper. There, the spiders also feel much more comfortable, as dry heated air does not correspond to their natural habitat.

Insects are small creepy-crawlies. It is a collective term for almost everything that crawls and flies.