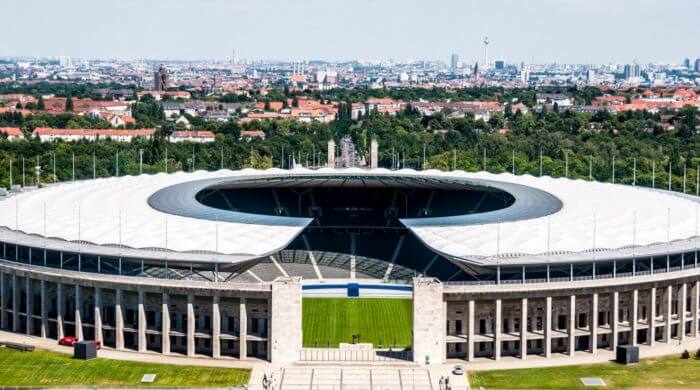 Bayern Munich has won the German Cup. The team from Munich defeated Borussia Dortmund 4:3 on penalties in the final at Berlin’s Olympic Stadium in front of more than 74,000 spectators.

By winning the DFB Cup, Bayern Munich has thus for the 11th time won the Double. In a thrilling final, the Borussia Dortmund team was an equal opponent for a long time. Bayern had dominated the game, but could not score a goal. Dortmund also had good chances, but they also failed to score a goal. After it was 0:0 after 90 minutes, it went into overtime. In the extra time played again 2x 15 minutes.

No Goal Even After Extra Time

But even after this extra time, the score was still 0:0 and so the decision had to be made in a penalty shootout. At Dortmund, two players could not convert the penalties. Since only one player missed the penalty at Bayern Munich, Bayern won 4:3 and was able to give his coach another cup as a farewell gift.

Also interesting:
New Year's Eve, What Is That Actually?

As Double is the term used in sports to describe winning the championship and the cup.