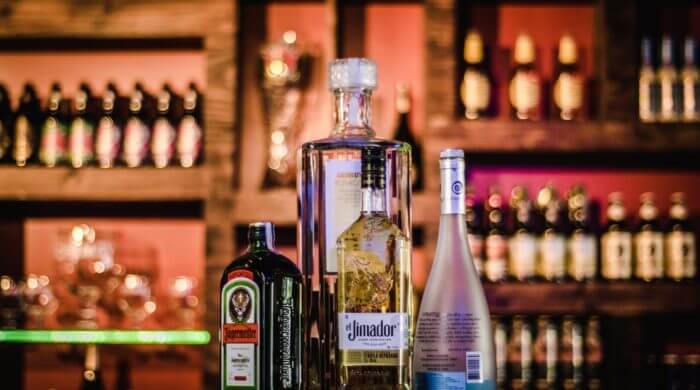 Even if you are not allowed to drink alcohol, you should know some basics.

Non-Alcoholic Beer Is Not For Children

Almost every beer brand has non-alcoholic beer in its range. Unfortunately, in Germany there are no clear rules about what is meant by ‘alcohol-free’. An organisation called Foodwatch, which campaigns for consumers like you and me, has found something strange.

Most non-alcoholic beers actually contain 0.45% alcohol. For something that shouldn’t have any alcohol in it, that’s an astonishing amount. It’s not just dangerous for kids who think they’re allowed to drink such beer.

People who were once alcoholics are no longer allowed to drink alcohol. If they reach for a non-alcoholic beer, they may go back to alcohol because it contains alcohol. If someone relapses, they revert to old patterns of behavior. Quitting alcoholics start drinking again. Then they are very likely to become addicted to alcohol again. To help you better understand what alcoholism means, we have devoted the next section to this topic.

Also interesting:
Alcohol In The Blood - What Does It Mean For Me As A Child?

People who are addicted to something can no longer live without constantly resorting to it. People addicted to alcohol have to drink alcohol constantly to feel good. They no longer feel pleasure from drinking, but they do it because they can’t help themselves. So it is a kind of compulsion that rules such people.

In most cases alcohol addiction starts insidiously. This means that those affected drink very little at first. When problems arise, some try to soothe themselves with the help of alcohol instead of solving them.

They then begin to drink more regularly. Heavy drinkers start drinking in the morning and don’t stop until they go to bed. They no longer know what it is like to be sober (i.e. not drunk).

Some lose friends, family members, or their jobs because all they care about is alcohol. Everything else stays in the background. It’s especially bad when alcoholics become aggressive, hit their kids, and are just in a bad mood.

Also interesting:
Violence At School - What Can Children Do About It?

Symptoms Of Withdrawal In Alcoholics

To become fully healthy again, alcoholics must go through “withdrawal.” In a special clinic, they work with doctors and psychotherapists to find a way to return to a normal life without alcohol.

In the process, they learn to cope with the urge to drink and concentrate on getting their lives back on track. Sometimes it helps to create order in life by solving problems or settling disputes.

During withdrawal, alcoholics always suffer withdrawal symptoms. These are symptoms that occur when alcohol is not drunk. The body of heavy drinkers is already so accustomed to alcohol that it cannot cope when they suddenly stop drinking.

Only when withdrawal is over does the alcoholic no longer have withdrawal symptoms. He can then take control of his life again in a healthy way.

Worksheet To The Text

2) Why is non-alcoholic beer not for children?

3) Name the psychological and physical withdrawal symptoms that occur during alcohol withdrawal.