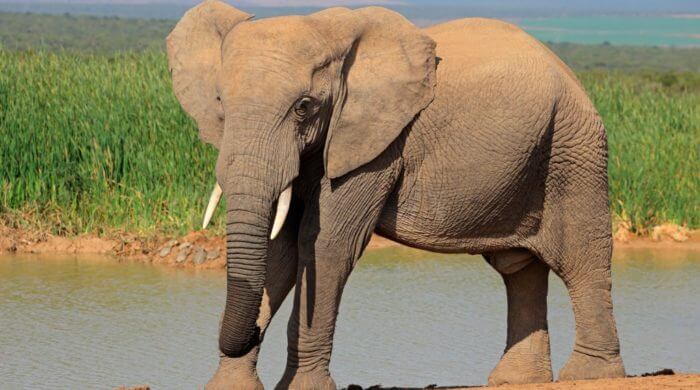 Almost all countries in this world agreed last week that there should be better protection for Wildlife should exist. Also against Poachers is to proceed more sharply and for it, the laws are changed again. Now the poachers are threatened with severe penalties if they are caught.

Many Animals Are Threatened With Extinction

Many animals in the world are now threatened with extinction. These include especially wild animals such as elephants, turtles, and rhinos. Especially such animals are hunted very often, although this is actually forbidden. Poachers kill elephants, for example, in order to sell the Tusks to sell the animals at a high price. And this, although each trade, thus each selling of such tusks is actually forbidden.

Almost all countries in the world have now met in the last week to sign a new agreement. In it are many measures so that the wild animals are better protected. So there should be much stricter laws so that poachers can be punished more harshly. But this is only one point of many other proposals. Hopefully, this will help the animals. We here in Europe can also help the wild animals, for example, if we don’t buy things that are made of ivory or bags and shoes made of rare leather.

Also interesting:
Too Many Young Children Are Already Overweight

Wildlife is animals that live in the wild and are not tame. There used to be a lot of these many different animals, like lions, tigers, bears, elephants, and many more. But now they are becoming less and less because they are hunted, although this is very often prohibited.

As Poachers people are called, which go forbidden on the hunt for animals and then shoot these. The killed animals are then sold, or often only parts of them, such as the tusks or the fur.

The Tusks tusks of elephants are made of ivory. But not only elephants have tusks. Whales or walruses also have tusks, which can become very long.