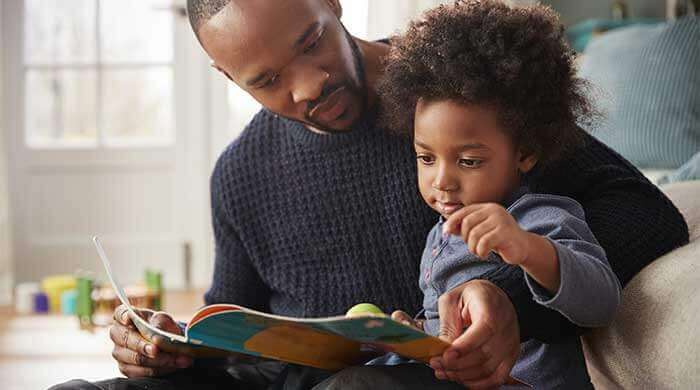 However, if parents are well prepared and take bilingual education seriously, the occurrence of problems can be greatly reduced. Thus, the child can then learn to speak without hindrance.

Also interesting:
Safety Begins Within Your Own Four Walls

What To Look For In Bilingual Education?

In order for a child to learn both languages as well as possible, parents should only speak to the child in their own native language. In doing so, they should consistently stick to this one language, even if they may also have a partial command of the other language. This can prevent the child from learning incorrect grammar or pronunciation from that parent. It also helps to ensure that the child is truly using both languages.

Nevertheless, it may happen that the child speaks mainly one language for a while and then the other language again. This is normal and no cause for concern. To support the parents, other family members and acquaintances who have the same mother tongue can of course be brought in. In this way, the child gets to know the language even better, in all its facets and in different contexts, and is also encouraged to use it more.

Although both parents should speak only their native language with the child, it is important that each understands the other’s language as well. If one parent has to keep translating everything for the partner, sooner or later a child will wonder why he or she should still learn both languages at all. This can also become a problem in everyday life if, for example, one parent is not a native speaker of German but uses the language in conversations with neighbors or teachers. Parents should therefore discuss the importance of the respective language for the child in advance.

Especially the second language, which is not spoken by other people at the respective place of residence, should be actively promoted. Apart from other family members and acquaintances, the child can also be supported in its development through reading aloud, music and audio books in the respective language, for example. Travel to the country where the language is spoken and regular contact with acquaintances in that country are also helpful.

In addition, attending a bilingual kindergarten and later a bilingual or international school can be useful. These now exist in many cities throughout Germany. There, both native languages can be further promoted and the child is not forced to communicate in only one language in everyday life.

Also interesting:
Settling In At Kindergarten: How To Make Settling In Work

A language always has a certain cultural identity. If a language is taught in connection with the culture of the respective country, it is easier to learn because words and phrases are associated with a specific context. This also makes it easier to distinguish between the two languages.

Approximately 17.1 million people in Germany speak two or more languages, and the most widely spoken native languages here (after German) are Russian (about 3 million native speakers), Turkish (about 2 million native speakers), Polish, Kurdish, Italian, Greek, Arabic, Dutch, Serbian, Croatian, Spanish and English. However, multilingualism is still often considered the exception. It is also often seen as a flaw and associated with language or even integration problems.

But any additional language can be valuable, even if it is rarely spoken. Translators or interpreters for rare languages can charge higher prices, and in every country, no matter how small, there are companies that need people with good language skills to communicate in the global market. And even otherwise, the advantages of multilingualism outweigh the disadvantages, and with the active involvement of parents, problems can often be overcome very well.

Is Anger Good? – How To Deal With Aggression In Children 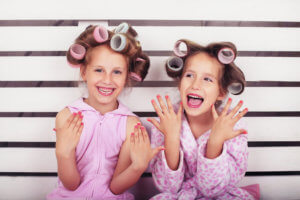 Children And Television – How Media Can Convey False Ideals (Beauty)