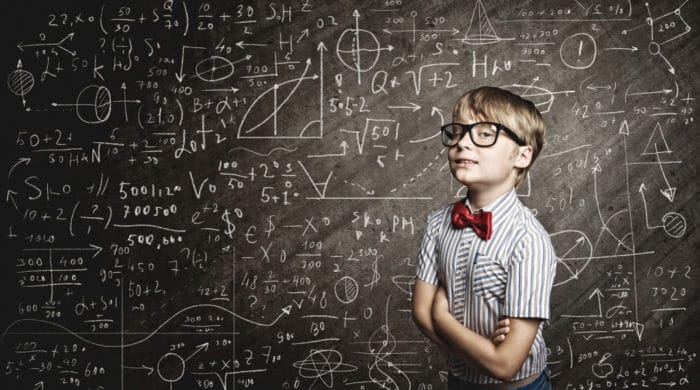 In an Education Report of the OECD, it was found that in Germany boys are better at math than girls. The OECD Organization for Economic Cooperation and Development is an organization that includes 33 countries besides Germany. The people who work there do a lot of research, such as how smart students are in Germany and other countries. If they find that children are learning too little or perhaps the wrong things, they give advice on how to do things better.

In a >Study these people from the OECD have now found that boys grasp math tasks faster than girls. But this is not because girls are now dumber than boys. Girls simply don’t take mathematics that seriously and think that math is not that important for them. But it’s wrong for girls to think this way, because it’s often more difficult for them to make a career once they’ve learned a trade, i.e. they can’t earn as much money. It has been proven that professions in the technical field or in science are much better paid than many other professions. Therefore, girls should take math just as seriously as they do other subjects in school.

The same people from the OECD also found out that for this, girls can read better than boys and also read much more in their free time. While boys prefer to play on the computer after doing their homework, girls like to pick up a book. Girls also take an hour longer on average than boys to do their homework. But not because they understand more slowly, but because most of them do it much more thoroughly. That’s why they make fewer mistakes on homework because they often read through the assignments much more carefully. So boys, take more time with your homework. The computer certainly won’t run away from you…..

Explains how smart boys and girls are.

Is a club that researches things around the world.

Is an investigation that a researcher makes. 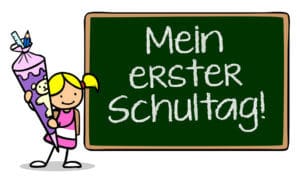 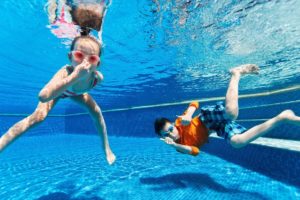 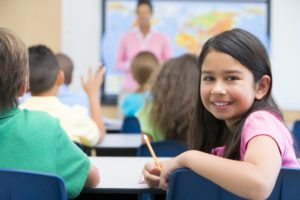 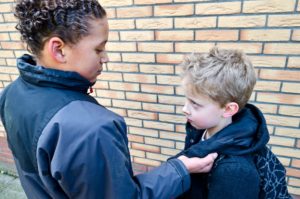 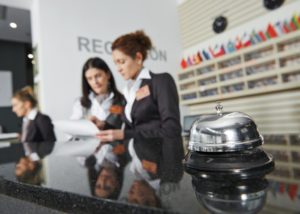 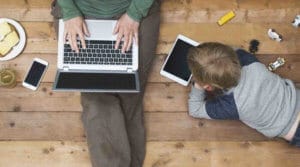 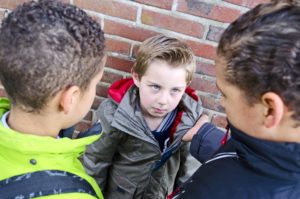