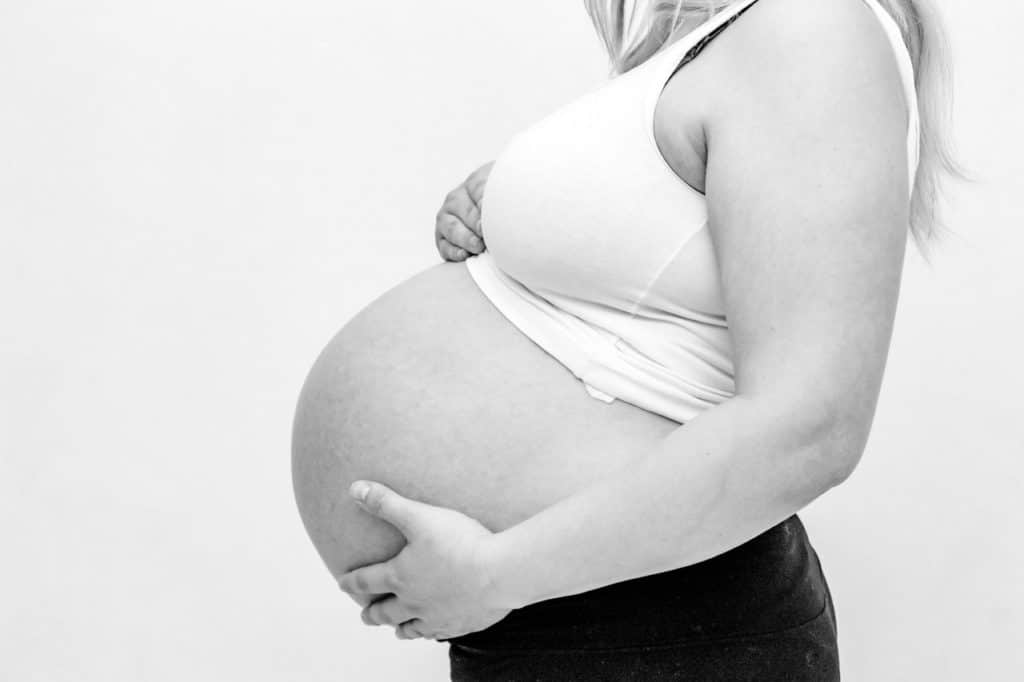 Brown discharge – not only does it look very unattractive, but many women are sometimes very concerned when spotting occurs. If a brown discharge can be seen in your underwear, even though you are not having your monthly menstrual period, this can be surprising. On the other hand, brown discharge is not a cause for concern.

Brown discharge is mostly the normal cervical mucus, which is colored by old blood. In fact, stale blood in the body changes color: if it is bright red at first, it becomes brown and crumbly over time. So it is nothing unusual if the monthly menstrual period begins with brown discharge in the first few days – and also ends again with a brownish spotting.

White Discharge, Yellow Discharge, Brown Discharge – The Reasons For It Can Be Harmless

Brown discharge is – similar to pink secretion – an indication of the time of ovulation. With the onset of each cycle, estrogen levels rise, causing the uterine lining to increase in volume. After ovulation, progesterone levels increase so that the lining of the uterus thickens and matures. Brown discharge during ovulation indicates that the uterine lining has grown but has not yet thickened. This may be because the progesterone level has not yet peaked at that time.

Sometimes it happens that brown discharge appears in the early stages of pregnancy. Certainly, it is initially frightening for affected women, because usually such spotting is equated with a menstrual period. If this is the case, there is often a risk of premature birth or miscarriage. Nevertheless, brown discharge in pregnancy does not have to worry you, but the occurrence of spotting can have harmless causes. But when brown discharge is an indicator of the disease, so that a visit to the doctor or a gynecological examination is inevitable – that’s what you will learn in this guide article.

Brownish Discharge – An Indication Of Pregnancy?

A brownish spotting can be both a “harbinger” of a normal menstrual period – an aspect that can literally cause “stomach ache” in the expectant mother in the context of pregnancy. This is because menstrual bleeding can indicate an illness and thus a possible impending abortion. On the other hand, so-called “spotting”, as the brown discharge is also commonly called, is often also an indicator of an existing pregnancy.

Until a few years ago, it was believed that a pregnancy could be “announced” by a brownish spotting. For a long time, it was assumed that a newly fertilized egg that had “freshly” “nested” in the uterus would cause bleeding – the so-called implantation bleeding. However, it has not yet been scientifically proven that such conspicuousness is actually an indication of an incipient pregnancy. In this respect, the brownish-smudgy bleeding is still not a clear indication that a pregnancy exists. Rather, there are a number of other triggers for brown spotting:

– Menopause
In women 45+, there is a comparatively frequent occurrence of brownish secretion, which shows up in small quantities in the underwear. This is usually a signal that menopause has now begun. If occasional hot flashes or mood swings also occur, this is an additional indication of the onset of menopause. Furthermore, the early period of menopause is often accompanied by insomnia.

– Cysts on the ovaries
Many women are diagnosed with ovarian cysts – usually during a routine examination. In most cases, patients do not even notice them. They are usually benign, absolutely painless, and do not cause any other symptoms. The so-called ovarian cyst is a sac-like structure filled with fluid. This “sac” forms on the surface of one or both ovaries, or it can also form inside them.

Experience has shown that some ovarian cysts can cause mild tenderness or lead to pronounced menstrual pain. To find out whether an ovarian cyst has formed, it is helpful to visit your trusted gynecologist. He or she will perform an ultrasound examination and, if necessary, prescribe further forms of treatment or therapy.

– Taking antibiotics
If a woman takes antibiotics, it is possible that the color of the discharge will change.

– Weakness of the immune system
An incipient illness may affect the color of the discharge. In addition, a weakened immune system can also cause color changes in discharge.

– Sex
Intense sexual intercourse can be accompanied by spotting afterward. Especially in women who use the IUD as a means of contraception, spotting this type is not unusual.

Also interesting:
How To Recognize And Treat Fleas In Humans

If the spotting always occurs when you have sex and sometimes lasts for several days, you should be examined by a gynecologist.

– Inflammation of the lower abdomen
In the case of pelvic inflammatory disease (PID), there is often a foul-smelling, brownish secretion. It is also accompanied by fever, abdominal pain, and pain during sex or problems urinating. If you experience such symptoms, you should definitely consult your doctor.

– Cervical cancer
Although cervical cancer is extremely rare, according to current statistics, brown discharge can be an indicator of this disease. Combined with severe pain during sexual intercourse as well as heavy bleeding afterward, brownish spotting is sometimes a sign of cervical cancer. In addition, affected women also suffer relatively frequently from intense and prolonged bleeding between menstrual periods.

Yellow Discharge – What’s Behind It

Yellow discharge, but also white discharge as well as brown discharge are usually a sign that your body wants to send you a “signal” and “inform” you that something is wrong. In most cases, however, yellow discharge supports the body’s own defenses and plays an important role in the self-cleaning of the intimate area of the woman.

Yellow discharge is a typical reaction of the female body. It is a mucous fluid that leaks from the vagina and can be seen in a relatively small amount in the underwear. Yellow or white discharge can occur in women of any age. However, if yellow or white discharge appears with unusual frequency, or if you also experience abdominal pain, you should see a gynecologist have the pH of your intimate area checked.

If you are pregnant, the vaginal flora is generally highly sensitive. Therefore, yellow or white discharge is nothing unusual in expectant mothers. Often, white discharge indicates the presence of a vaginal fungus. With appropriate medication – special suppositories are usually prescribed – symptoms such as itching or a slight burning sensation when urinating will subside after a few days.

This Is How The Discharge Can Change

Depending on the menstrual cycle, the discharge may have different colorations. At the beginning of the monthly menstrual period, the discharge is usually milky to yellowish. During the ovulation phase, the whitish or yellowish discharge looks like liquid egg yolk. As the end of the cycle approaches, it is possible that a brownish spotting may appear. All of this is completely normal. As long as the discharge is not accompanied by pain, itching, or a strong burning sensation when you urinate, you don’t have to worry.

Brown Discharge – What You Can Do About It

In many cases, it is not possible to prevent brown vaginal discharge. In general, the brown discharge does not need to be treated specifically because the causes are usually harmless. Rather, it is important that you keep an eye on the coloration of the discharge and note any changes as needed. This gives you the opportunity to specifically address the abnormalities with the doctor you trust or to have them treated.

Brown discharge does not need to unsettle you. If you have a brown discharge in your underwear, you should only make sure that this spotting does not last for several days. This could be an indication that a disease is imminent. White and yellowish discharge is also nothing unusual and in most cases does not require special medical treatment.

Trend Sport Stand Up Paddling – A Workout For The Whole Body 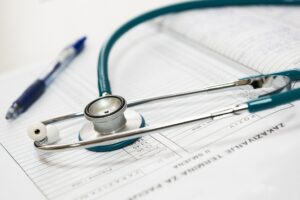 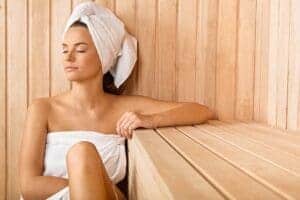