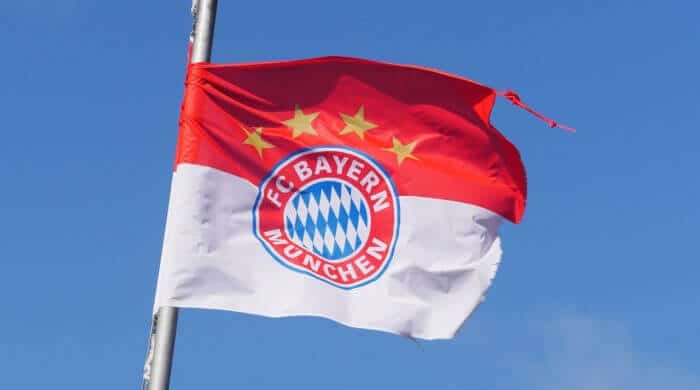 The Bundesliga has ended the 2015/2016 season. On the last matchday last Saturday, there was once again great excitement in some stadiums.

On the last matchday, it was all about who besides Hannover 96 would still have to be relegated, i.e. to the Second Bundesliga. VfB Stuttgart, Werder Bremen and Eintracht Frankfurt were in danger. Before the match day, Frankfurt had the best chance of saving itself, because they were in 15th place and in the match against their direct rivals for relegation, Werder Bremen, even a draw would have been enough. The score was 0-0 until two minutes before the end, when Bremen scored the much-celebrated winner. Bremen was thus saved and will play in the Bundesliga next year.

Stuttgart Must Be Relegated

Frankfurt slipped by the defeat on the 16th place. But they still have a chance to stay in the Bundesliga. They are now playing relegation. This means that Eintracht Frankfurt has to play two games against the third of the 2nd league, against 1. FC Nürnberg. The winner between these two will play Bundesliga next year. Relegated next to Hannover 96 has to be VfB Stuttgart. The players were all very sad about this, but they actually played pretty poorly throughout the season. Bayern Munich, on the other hand, had a big party. The Bavarians have now won the championship for the fourth time in a row. In total, for the 26th time in the club’s history.

This Is How FC Bayern Munich Celebrated