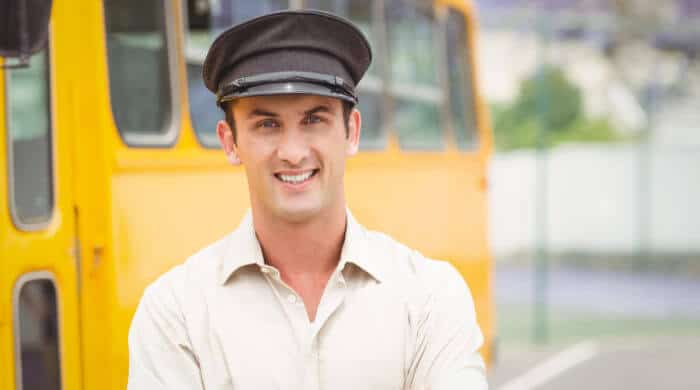 In the meantime, they are driving through all the cities, drawing everyone’s attention with their bright colors: the new long-distance buses in green, blue or yellow. With them we can travel from Trier to Hamburg from Dortmund to Dresden or once around Germany. The long-distance buses even travel across borders. To Amsterdam in Holland or to Vienna in Austria. Unfortunately, Germany lacks people who want to and can drive these buses.

By Bus Through Germany

To drive a bus, the driver needs a special license. This allows him to drive these large and heavy buses all over the country Europe drive. With this, people can get to their acquaintances and relatives for a cheap price. Or they can see interesting new cities they didn’t know yet. In the past, people used to travel such routes by train, but because more and more people wanted to travel, the long-distance bus companies invented their bus lines in Germany as well. In America, a lot of people take long-distance buses because America is a very big country and it takes a long time to get from one end of the country to the other.

Long distance buses are buses that go very far away.

Trier to Hamburg is once from south to north across Germany.

Amsterdam is the capital of Holland.

Vienna is the capital of Austria.

Also interesting:
This Is Forbidden For Kids

America is a large continent in the west.

Politicians are the people who decide on new rules in a country.

Bus lines are the routes that a bus travels.

Europe is the continent on which Germany is located.