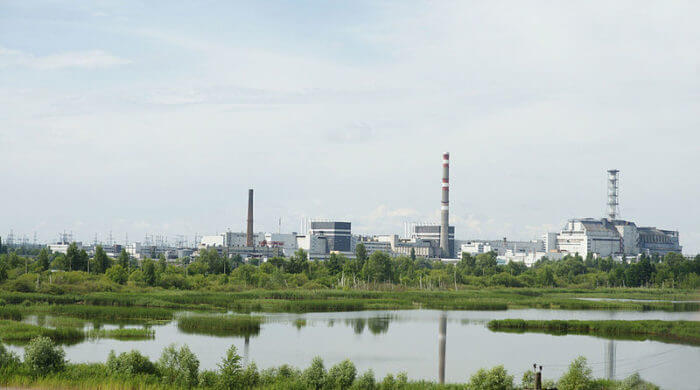 Exactly 30 years ago yesterday, a very serious accident occurred at the Chernobyl nuclear power plant. An accident that changed not only the lives of people in the nearby town of Prypyat, but large parts of Europe.

The Chernobyl nuclear power plant is located in the country of Ukraine, about 2000 kilometers from Germany. At this plant, on April 26, 1986, there happened a so-called Nuclear accident, the most serious ever to happen. There was an environmental disaster and everything was poisoned and destroyed. To date, it is estimated that about 10,000 people have died as a result of this accident. Many of them are still dying from the consequences today. The accident occurred when technicians at the plant wanted to check whether everything was safe if the power in the plant failed. But suddenly everything there got out of control and the temperature there in the Reactor suddenly rose quite sharply. There was no emergency system because it had been switched off for the test. That’s why there was an explosion in the plant and all the radioactive material stored there was thrown high into the air.

A Radioactive Cloud Was Formed

A radioactive cloud had then formed from this radioactive material. The wind carried it further and further to the west. And then it began to rain and through this rain the radioactive material reached the ground. Large parts of Ukraine, Belarus and parts of Europe were contaminated. The cloud even reached us in Germany. At that time, people were no longer allowed to drink fresh milk, eat lettuce or play on the soccer field. Children were not allowed outside for several days and had to stay at home. All people were very afraid at that time.

A Nuclear accident is an event in which a certain amount of radiation is released that can damage the health of the population.

A Reactor also called a nuclear reactor, nuclear pile, or nuclear burner is a facility in which a nuclear fission reaction occurs continuously as a chain reaction on a macroscopic, technical scale.