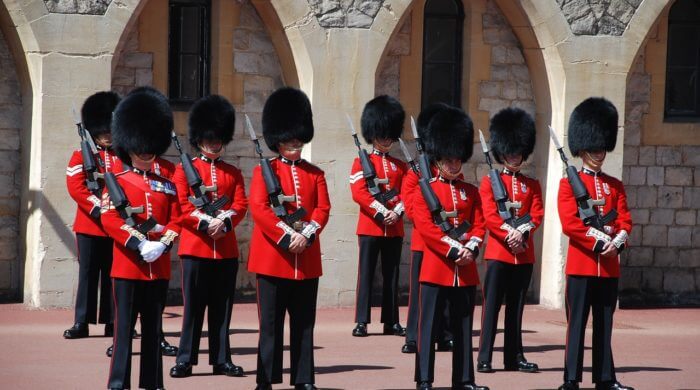 In Great Britain, a survey was conducted. Two thousand parents were asked how their children spend their free time. The results showed that children between the ages of five and twelve spend less than one hour a day playing outside.

Only At Home Is Unhealthy

The survey found that out of every 100 children in the UK, 74 children don’t even play outside for an hour a day. But even worse, one in five children don’t go out in the fresh air at all on a normal day. But that’s not good at all, because health experts say that fresh air is very important for children. If you only sit at home, you can’t strengthen your immune system. But the human body needs these defenses so that it can protect itself against diseases. So if you spend a lot of time outdoors, playing and running around, you’ll be much healthier.

Why Don’t The Children Go Outside?

Great Britain is a country located in the British Isles off the northwest coast of continental Europe. It is the largest island state in Europe and Great Britain includes the countries of England, Wales, and Scotland, as well as the territory of Northern Ireland. The capital of the state is London.