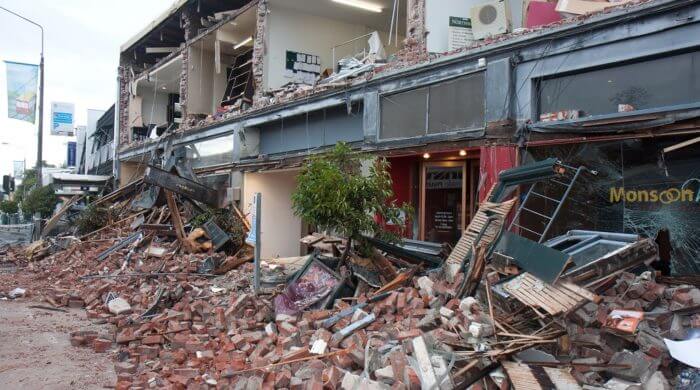 In one of the most severe Earthquakes in Chile last Thursday, more than 9,000 people lost the roof over their heads and have had to live on the streets or in emergency shelters ever since. The quake had such a force that it even developed a Tsunami >the effects of the quake were even registered as far away as New Zealand.

Around 300 Aftershocks To Date

The earth is no longer standing still after last week’s massive earthquake in Chile. Since the quake, which with a magnitude of 8.4 on the Richter scale one of the most severe in the country’s history, there have already been around 300 aftershocks. People are afraid to go back to their homes because they could collapse. The earthquake killed 8 people. The strongest quake in Chile’s history so far occurred in 1960 and had a magnitude of 9.5.

Following the earthquake, which originated at sea, the Chilean government issued a tsunami warning for the Pacific coast. People living in low-lying areas along the coast were urged to seek safety. And indeed, waves 4-5 meters high were sighted on the Chilean coast, flooding smaller fishing villages. And even in New Zealand, thousands of kilometers away, sea levels were still rising significantly.

Under the earth we walk on is the earth’s crust. This crust is not solid but consists of individual plates that move. An Earthquake occurs when these plates rub against each other.

A Tsunami is a tidal wave that is triggered by an earthquake and that can carry waves several meters high and can reach kilometers inland. A tsunami takes everything with it – people, cars, trees, and even houses.