Home » Child » Kids news » Christmas Is Not Over Yet 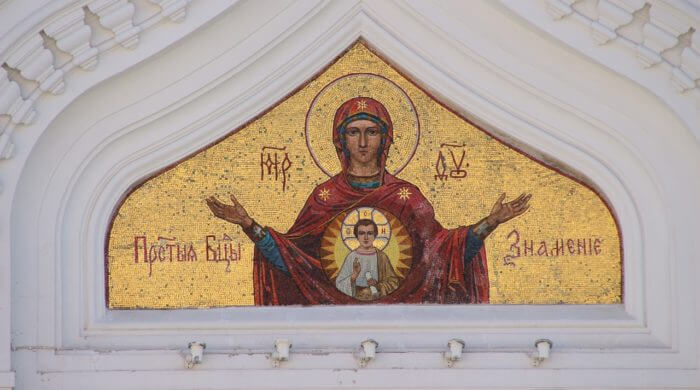 Christmas is not over yet. In our country it is and the vacations are coming to an end, but in other countries, people are still waiting for Christmas.

Now you will think to yourself why these people who belong to the Orthodox Church are celebrating Christmas only now. This is because the Orthodox Church follows a different calendar than the Christian countries. For us, Wednesday is already January 6, but for these people, it is now only December 24. The Christmas celebration is however with these people, except the date, almost like with us. Also, there is a Christmas tree, also their many presents are made, people go to church and there are many delicious things to eat. And the Orthodox churches are also beautiful.

Also interesting:
Diseases In The World Are Fought

The orthodox church orthodox churches are mainly in the eastern parts of Europe, for example in Greece. But also countries like Russia, Georgia, or Ukraine have the Orthodox faith. In this faith, too, Jesus Christ is in the foreground. It is just that the customs and rituals are different from those of the Catholic or Protestant churches.

Georgia is a state bordering Russia in the north. Turkey is a neighbor to the south and the country borders Azerbaijan to the east. Just under four million people live in Georgia and the country’s capital is Tbilisi.