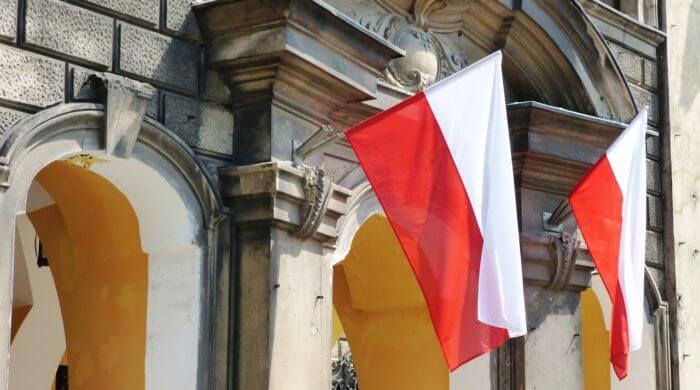 Poland is our neighboring country and a member of the EU. But for some time now, Poland has been constantly in the news and many are worried about the politics there.

Poland was quiet for many years and the country has become a good member state in the EU. But for some time now there has been unrest there. There are constantly new reports from Poland in the news. And in the country itself, people are taking to the streets and demonstrating. But why? Last year, at the end of October, elections were held in Poland and a new parliament was elected. The old government was voted out and the party “Law and Justice”, also called PiS in Poland, became the winner of the elections with a clear margin. This party is a very conservative and nationalistic set.

The party has now simply changed important laws in quite a short time. Therefore, people in Poland are now afraid that the party wants to seize all the power and no longer cares about the opinion of the people. The behavior of this party is also being closely watched in the EU. After all, since Poland is an EU member, they have to abide by common rules that apply in the EU. That’s why the EU is now checking if it’s all right and allowed what the PiS party did.

Conservative means in politics that religious values in particular are taken very seriously here. The family is very often in the foreground is an important element. Issues such as divorce are viewed rather critically.

Nationalistic is derived from the noun nationalism. In politics, it means that a country is very careful to preserve its culture, its customs. One’s own country is the most important thing, and one does not like to be talked into one’s politics by other countries. This is the case with Poland at the moment. Poland wants to have its country the way the government wants it and not adhere to EU regulations.