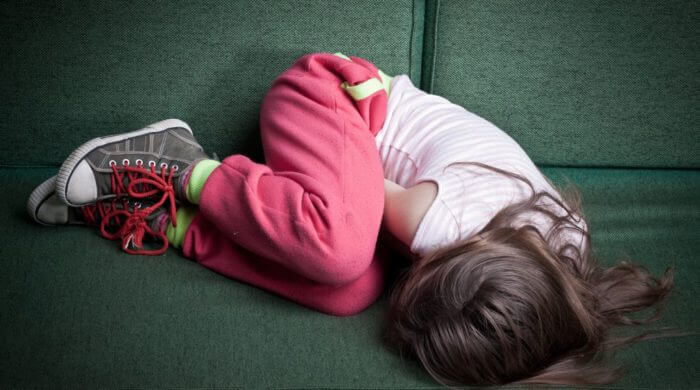 Every day, all over the world, many children are sexually abused. Sexual abuse means being forced to perform sexual acts by an adult or another child. Such a thing is not allowed and is a form of violence.

Victims of sexual abuse are often ashamed and feel they cannot fight back. Nevertheless, they need to pick themselves up and take action against the perpetrators. To do so, they need all the help they can get. Do you know someone who has been affected by sexual abuse? Be sure to talk to an adult about it. Explain that you are concerned about the child involved and are eager to get help.

Because if such children do not get support, they often suffer from further assaults for years to come. In addition, there may be serious secondary diseases. This is because the victims are constantly under stress and cannot cope properly with what has happened. Thus, mental illnesses and a variety of disorders develop.

What Happens After Sexual Abuse

Every child reacts differently to sexual abuse. Some develop an eating disorder very quickly or withdraw into themselves. Others don’t let on for a long time. Depending on how the child is wired, he or she has different survival strategies. The following damages occur very often after sexual assault and are often severe.

Also interesting:
The Day Of German Unity: 2 Countries Became One

Borderline individuals exhibit the following symptoms and behaviors, among others:

A large proportion of people suffering from borderline were sexually abused during childhood. Borderliners absolutely need treatment in the form of psychotherapy and accompanying appropriate medication. In this way, the symptoms can be alleviated.

Scribing occurs in many adolescents and kids. In the process, they deliberately injure themselves. For example, scissors, razors, or knives are used. For the environment, it is not understandable that one wants to hurt oneself. Kids who hurt themselves often feel that no one understands them.

Self-harm is also a reaction to trauma. Often, troubled kids have experienced rape or are suffering from losing a parent. Many are very sad and frustrated. In severe cases, affected kids even suffer from schizophrenia or depression. Both are severe mental illnesses that massively limit the life of the affected person.

Also interesting:
Discrimination Is A Form Of Violence

Fortunately, there are very good therapy options for self-injurious behavior. It is important to distract oneself from it with pleasant activities. Going to the cinema or visiting a good friend can help. This way, the need to hurt oneself fades into the background.

If nothing else helps, so-called skill lists can be used. Similar to the method kit, these are distracting activities that keep you from self-harming. Because you want to feel yourself in such moments, you can, for example, use warm wax instead of hurting yourself with a knife. This does not leave any serious injuries and helps to slowly break the habit of scratching.

You can get more information about skill lists and method cases from a psychotherapist or social pedagogue you trust.

While some kids develop personality disorders or self-harm, others have eating disorders. This means that they do not exhibit normal eating behavior. Depending on the type of disorder, they either eat too much, too little or force themselves to regurgitate what they have eaten.

Some of the affected kids stop eating because they think they are too fat. Often they are in reality already very slim and have a disturbed perception. In such cases, one speaks of anorexia. You could say that these kids are addicted to being as skinny as possible. You can learn more about this eating disorder in our articles on anorexia (Health section).

To distract themselves from the terrible memories and unpleasant feelings, some kids eat extremely much. While healthy snackers only go overboard from time to time, these kids can no longer live without their bingeing. This disease is called obesity. Those affected keep eating even though they are already overweight. Whenever they are under stress, they reach for sweets, chips, etc. The pleasant feeling of eating something tasty calms them down and displaces unpleasant memories. Just like anorexia, obesity is not without its dangers. This is because eating so much can cause the disease diabetes. In addition, the heart suffers from the heavyweight of the body. Heart attack and stroke are the greatest dangers for people suffering from obesity.

If trauma (rape, abuse, loss of family members, and the like) was the trigger for obesity, psychotherapy is also necessary. This should be supplemented by a change in diet and exercise to slowly lose weight.

Similar to obese kids, children suffering from bulimia also eat a lot. However, they very often leave the dining table to throw up secretly. They don’t want to gain weight, but they can’t control their binge eating. Therefore, they eventually develop this behavior. Bulimia also has an extremely harmful effect on health. Because of the frequent vomiting, the esophagus can be burned. That is why bulimics also need therapy. This makes it possible to change one’s own behavior and deal with stress differently.

Also interesting:
What Is Child Abuse?

If you know someone who has been sexually abused, try to get help together with them. If this topic concerns you yourself, do not hesitate to turn to an adult you trust or an older child.

After all, the longer you wait, the higher the risk of secondary diseases. You have already read above how bad these can be. Therefore: Show courage and defend yourself!

You can find information about local counseling centers and telephone helpline numbers in our article “Don’t give sexual violence a chance!

2) In case of sexual abuse, why should you get help as soon as possible without hesitation? 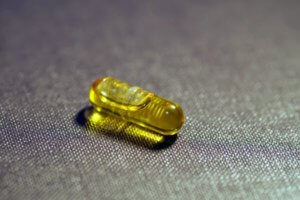 Alternatives To The Pill And Co. – Hormone-Free Contraceptives For Teens 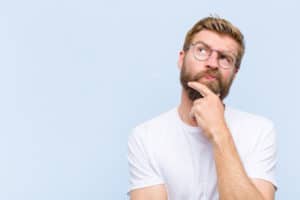 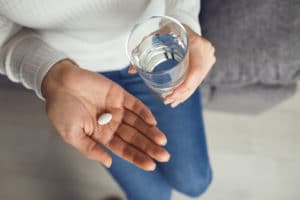 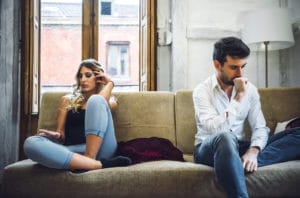 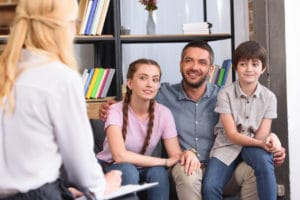 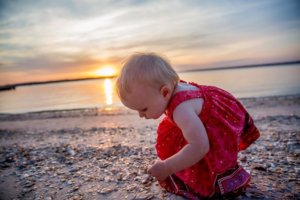 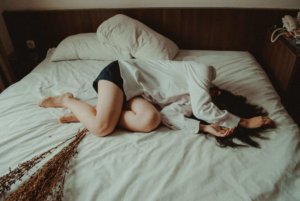