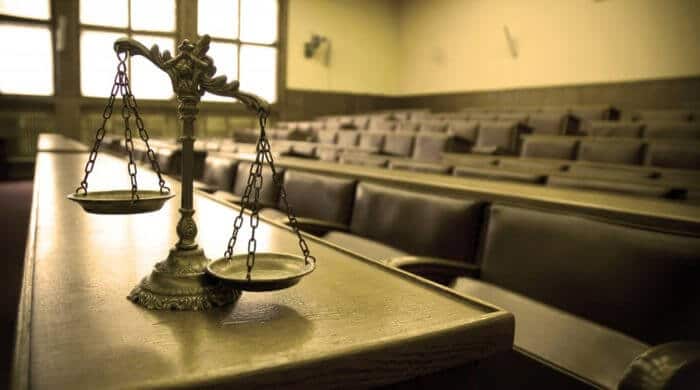 In the city of Darmstadt in the state of Hesse, a Court has pronounced the verdict in the Tugce case. The 18-year-old defendant Sanel M. received a juvenile sentence and must be sent to prison for three years Prison. This marked the end of a court case that had been followed by people all over the country.

Last year, a heated argument broke out between the young Tugce and the defendant Sanel in front of a fast-food restaurant. The latter slapped the girl in the face and Tugce fell to the ground with her head because of this blow. The young student later died as a result of this incident. The quarrel had come about because Sanel and his friends had molested two girls. Tugce and her friend wanted to help the two girls and that is why this momentous quarrel occurred. As has now been revealed in court, all those involved had drunk too much beforehand and were under the influence of alcohol.

Exact Incident Could Not Be Clarified

At the hearing before the court, it could no longer be clearly clarified what really happened that evening. Either the witnesses Witnesses could not remember, or they contradicted each other. Nevertheless, the court came to the conclusion that Sanel is guilty and must now go to prison. The judge justified this by saying that Sanel had committed grievous bodily harm and had done so with full intent and for this one is simply punished. Sanel’s defense lawyer said after the verdict that the trial had not been fair because the Tugce case had caused so much interest in the public and Sanel had been seen by everyone as the bad person.

In front of the Court, one has to be punished if one has not obeyed the laws. The judge then decides whether one is punished or perhaps innocent.

Witnesses are people who are questioned by the court about a certain incident. With the help of these witnesses, the judge tries to find the truth. Anyone who gives false information and lies in court as a witness will be severely punished.

As Prison is the name given to a building where people who have been sentenced to prison by the court have to serve their sentence. A prison is not a nice place, because there you are locked up alone or with others in a room that is not very big. Moreover, you are not allowed to do whatever you want there, but you have to follow very strict rules.