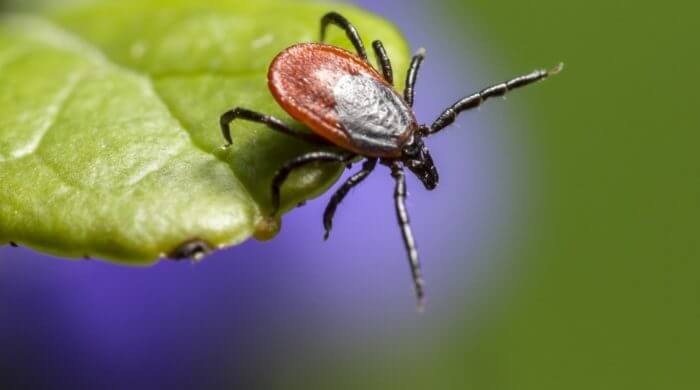 The danger in Germany to fall ill with Meningitis TBE is becoming greater and greater. Children, as well as adults, are equally at risk. The reason for this is the increasing number of Ticks that can transmit this dangerous pathogen.

Number Of Risk Areas In Germany Has Increased

Compared to the previous year, the number of risk areas in Germany where the tick can transmit this disease has increased further. There are now 145 counties, which is again three more than last year. The risk of contracting this meningitis from a tick bite is particularly high in Bavaria and Baden-Württemberg, in southern Hesse, and in southeastern Thuringia. Especially the south of Germany offers the best climatic conditions for the spread of the tick.

But the ticks can also transmit another disease and here lurks the next danger. The speech is the bacteria-caused Lyme disease. In contrast to conventional meningitis, there is no medical antidote here. People who are infected with this pathogen first experience symptoms similar to those of the flu. One does not feel well, is listless and gets a fever. But the very next day, other serious health problems can arise. Paralysis can occur and in severe cases the brain becomes inflamed, the spinal cord can be damaged and people can even die from it.

So if any of you children like to play outside, especially in meadows, bushes or in the forest, you should always have your parents check carefully in the evening. It is best to let your parents check Mac’s head, but also your arms and legs, to see if a tick has bitten somewhere on you. If this is the case, then you should quickly go to a doctor and have the tick removed.

Ticks belong to the genus of mites. Ticks are bloodsuckers and most of them are considered carriers of dangerous diseases, especially meningitis.

Lyme disease or Lyme disease is an infectious disease. The disease can affect different organs, each in different stages and manifestations, especially the skin, nervous system and joints.