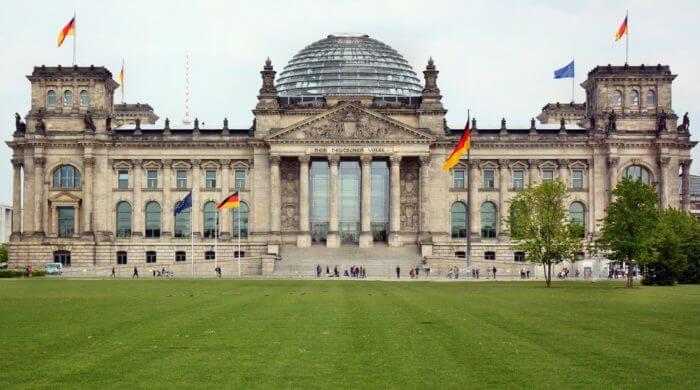 The Cabinet of Chancellor Merkel is in agreement: the controversial retention of communications data is to come. Justice Minister Heiko Maas, who was always against such a law, has now come to terms with the fact that it is not he who is calling the shots on this issue, but Interior Minister Thomas de Maizière, who wants data retention at all costs. Maas calls the new draft law a “reasonable compromise.

The idea of a law on data retention is that connection data of private individuals are stored by the telephone provider and that politicians or the police can access them. So, for example, if you have a telephone connection with Telekom then all the numbers you call with your phone are stored, and also all the websites you visit with your computer or all the Apps that you have visited with your cell phone via the Internet. This is because the Internet is also accessed via the telephone line and the telephone provider has all this data and stores it. So far, this storage is allowed for 7 days and may not be used for law enforcement officials. In case of doubt, however, the providers do pass on the data to the police.

The New Bill And The Dangers

The data will now be stored for ten weeks. All calls, text messages, and all websites that one has visited are to be retrievable for this long. In addition, all locations of cell phone calls or Internet surfing while on the road will be stored for 4 weeks. Various politicians have already announced that they will Constitutional complaint will file a petition and also the European Court of Justice could ban the new law. The problem with data retention is that you can be monitored. With whom someone phones, where someone stays, and which websites someone visits – all this is then known about almost every person in Germany. Freedom is no more and freedom is one of the most important things according to the German constitution. The computer and the phone are in a private house and the state is not allowed to enter this house.

The Cabinet includes the Chancellor and all her ministers, for example, the Minister of Defense or the Minister of Family Affairs. This is where the first drafts of laws are drawn up before they are voted on and passed in the Bundestag.

An App is a program on the cell phone with which you can mostly do certain things over the Internet, such as write with others.

The European Court of Justice (ECJ) is an institution of the European Union(EU). If a law in a country of the EU violates the EU law, the ECJ can also prohibit this law.