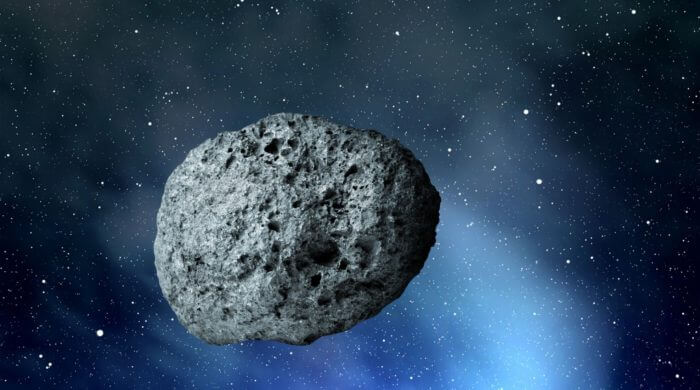 It is fascinating what the Space probe Dawn discovers the closer it gets to Dwarf planet Ceres approaches. Bit by bit, the images get sharper and the details clearer, but Dawn’s latest discovery is a sensation: the spacecraft discovered a structure on Ceres that looks like a giant Pyramid.

The White Spots On Ceres

The already known white spots on Ceres were discovered by Astronomers even before the arrival of the Dawn spacecraft, but they are becoming more and more visible as Dawn approaches the dwarf planet. What they are is still unclear, but the most likely explanations for the white spots are deposits of salt or ice. That would be a sensation in itself, however, some people go further and claim the spots are remnants of an ancient civilization that lived on Ceres thousands of years ago. The latest discovery fuels these speculations and gives them even more evidence of an ancient civilization.

The Pyramid On Ceres Poses A Mystery

With each orbit of Ceres, Dawn sinks a little further toward Ceres’ surface. And each time, the details get sharper and more of Ceres’ surface can be seen. The latest in the images is a pyramid more than 5 kilometers high that appears to be standing on Ceres. This structure, whatever it may be, stands in the middle of a flat area with no other elevations. The most likely explanation for the phenomenon is that it is a mountain or an old, inactive volcano. However, this mountain would be over 5 kilometers high and thus higher than the highest peaks of the Alps. Whatever it is, Dawn will find out as the spacecraft descends further and further onto Ceres over the next few weeks and the sharper images will tell us what it really is- a structure of an ancient civilization or a mountain.

A Space probe is an unmanned flying object that penetrates far into space and takes pictures for research purposes.

Besides the 8 planets in our solar system (Mercury, Venus, Earth, Mars, Jupiter, Saturn, Uranus, Neptune) there are still some Dwarf planets like Ceres or Pluto. These are called so because they are clearly smaller than the other planets and already on the basis of their size and their mass are not considered as a planet.

A Pyramid is a square, pointed building. On earth, there are pyramids in very old cultures, for example, the pyramids in Egypt.

Astronomers are people who professionally study the universe and everything in it. Astronomy belongs to the science of physics.

The Alps are a mountain range with many high mountains.