Home » Child » Health child » Diagnosis Of Pediatric Dementia: How You Should Deal With NCL 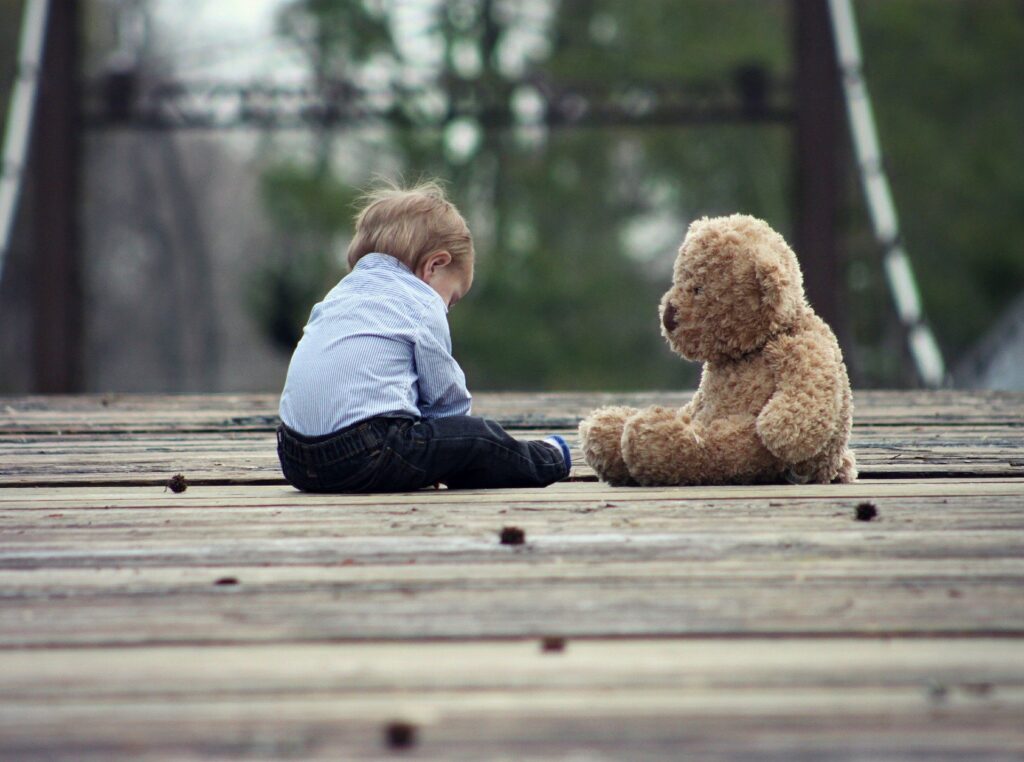 Neuronal ceroid lipofuscinosis (NCL) is popularly known as childhood dementia and affects one in 30,000 children between the ages of 1 and 8.

Here, you’ll learn important information about the disease and how to manage it as a parent.

Recognition characteristics of NCL are very different and the clinical picture is different for each child. In addition to the typical dementia symptom of forgetfulness, visual impairment often occurs, the child’s mood becomes quieter and the urge to speak diminishes significantly.

The cause of these symptoms is a deposit of ceroid lipofuscin in the brain and retina. This metabolic waste product is deposited intracellularly in the tissue, causing the balance of the cellular climate to tip. In the long run, these deposits cause healthy cells to die and the child’s impairments to become worse.

Also interesting:
All Articles About Health In Children At A Glance

According to current research, NCL is not curable. Only alleviation of symptoms and epilepsy that often accompanies the disease can be made, which is often done through palliative measures. Exercise and sports also help to mitigate the progression of the disease.

NCL is known in many expressions, each affecting different genes in its own way. Due to the fact that the defect in different expressions is located on other DNA strands, it is very complex to find an all-effective drug or therapy for all gene defects.

Therefore, research is focused on individual expressions, such as juvenile NCL (CLN3), in order to achieve results and success in the fight against the disease piece by piece.

In most cases, the disease first becomes noticeable through loss of vision and develops signs of dementia in the next stage. Typical in the further course is the development of convulsions and epileptic seizures, heart problems, and a change of character.

Also interesting:
Do You Suffer From Sun Allergy? Here's How You Can Tell

The number of symptoms worsens as the disease progresses, and the severity also becomes more intense, often leaving affected individuals in need of care.

Dealing With The Disease

The diagnosis is a shock and turns your whole life upside down. You will need a lot of time to process the news.

It is important now that you as a mother or father or you as parents do not remain alone with your worries. Talk to friends about your fears and don’t be afraid to seek professional help. Unfortunately, this will not cure the disease, but it is good to know that you are not alone in your burden.

For you as a parent, there is probably nothing worse than having to watch your child’s symptoms get worse and development go “backward.”

As mentioned at the beginning, childhood dementia is not curable. But a good therapy has a mitigating effect on the symptoms and “slows down the disease”. Therapy should be tailored to the child as best as possible and focus on the child’s interests.

Also interesting:
Children With Joint Pain: How Does Rheumatism Manifest Itself In Children?

Animals and sports are great ways to not only bring joy to the child but also to alleviate the symptoms and forget the disease for a moment. Because if the child is happy – you certainly are too. 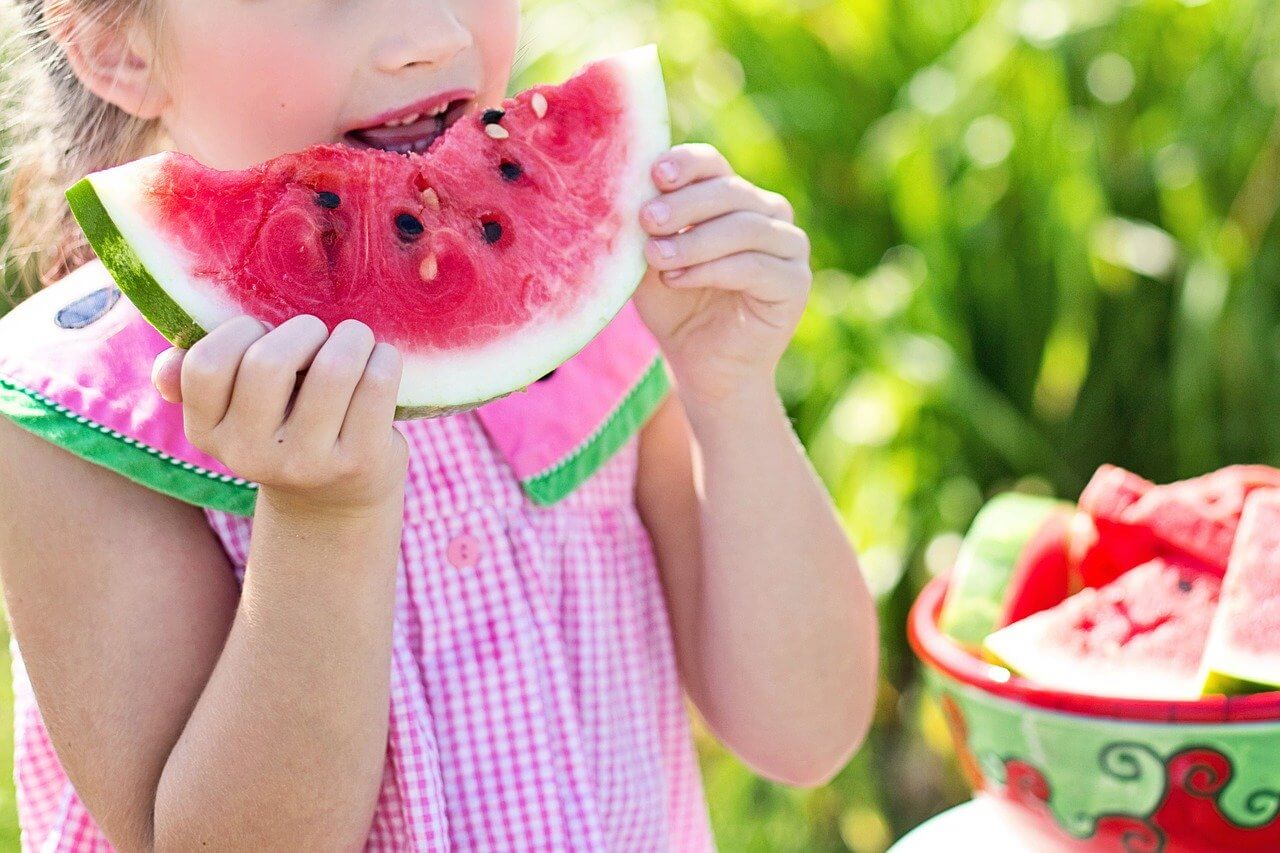 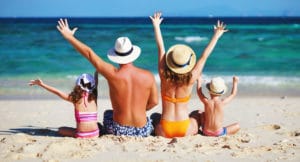 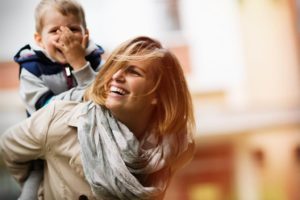