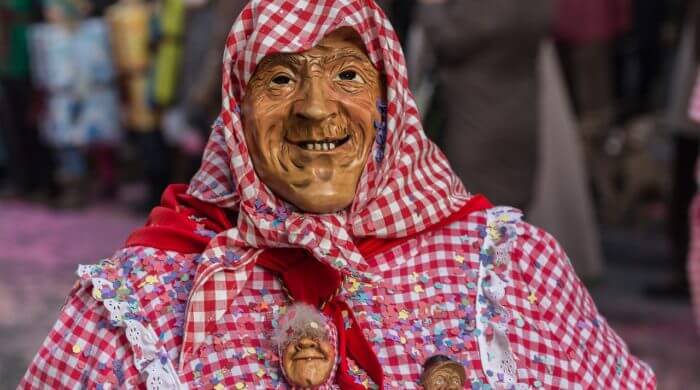 In the city of Basel, it was quite loud last Monday in the middle of the night. At four o’clock in the morning, drummers paraded through the city.

With Us Carnival Is Already Over

With us in Germany, the carnival is already over. It’s different in the city of Basel. There the Basel Fastnacht has begun on Monday. Fastnacht is called the carnival in Switzerland. And on Monday morning at 4 o’clock, it started. At this time the drummers paraded through the streets of Basel and made quite a lot of noise.

Parade Through The Streets

But the drummers were not alone. Many carnival clubs supported them and there was a parade through the city. So similarly as with us this happens on Rosenmontag for example in Cologne. But therein Basel it looks really great, when you see the people in their costumes in the dark, only in the light of a lantern. Every one of them had a lighted lantern with them during the parade and it looked really great. There are many colorful figures painted on the lanterns and also sayings. For four days, people in Basel will now celebrate their Shrovetide.