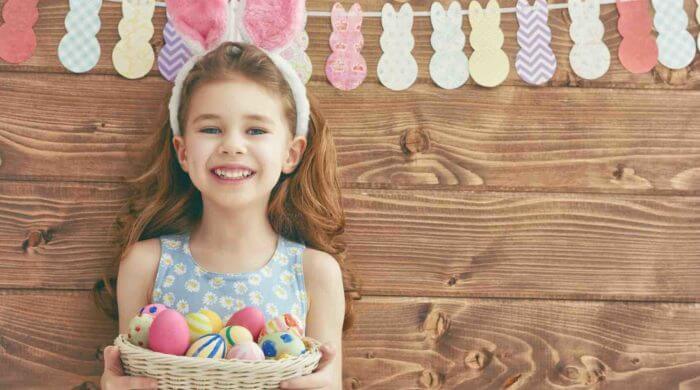 Maybe you have read something about it in the news. At Easter there are traditionally demonstrations for peace take place. People take to the streets to demonstrate against the wars in the world and clearly express their demand for peace. In many cities in Germany, it is a tradition to march for peace on Easter. These demonstrations are also called easter marches called.

The Issue Of Nuclear Weapons

An important part of the peace marches at Easter also deals with Nuclear weapons. These are particularly deadly weapons that can destroy many lives when fired. They emit radiation that makes people and nature very sick for many years. However, nuclear weapons have not been used in a war for 60 years. Nevertheless, some countries on earth have nuclear weapons and the people on the Easter marches want to achieve that these countries scrap the nuclear weapons so that they can never be used again.

The Dove On The Posters

During the Easter marches many demonstrators carry posters and flags with a white dove on them. It is a symbol for peace, which is why it is also called the dove of peace. People use it to show clearly at Easter that they never want war again.

Demonstrations are gatherings of many people who have a common message.

Easter marches are called the demonstrations for peace at Easter.

Symbols are symbols that clarify a thing that is not visible. Peace is indeed an idea, the dove stands as a visible symbol for peace.