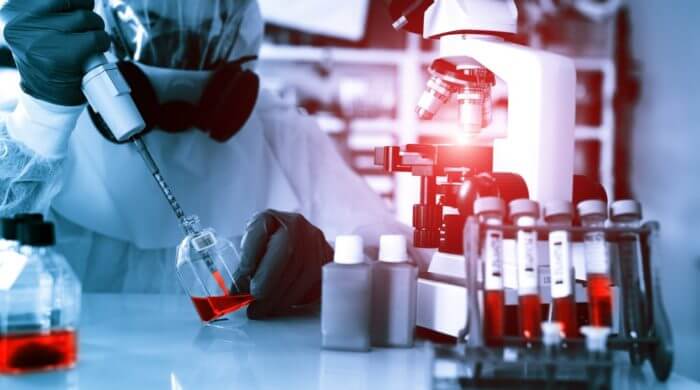 The Disease Has Not Yet Been Conquered

In recent months, many doctors there before work have done a lot to defeat this Ebola disease. At first, it seemed that everything was under control. But now, unfortunately, the number of people who have become newly infected has risen again. This is also due to the fact that many Aid programs have been started very late. Researchers are still busy trying to develop new vaccines or other drugs against Ebola. Last month, the first researchers started testing a new vaccine in Liberia. Many people there have volunteered to do this. Only with such trials can it be found out how much of this vaccine a person needs in order to avoid becoming infected.

How Does Ebola Manifest Itself?

The disease Ebola is transmitted by people through spit, blood, or sweat. If you are infected, you get a very high fever and severe diarrhea, and you also have to vomit constantly. Many aid organizations provide all kinds of help in these countries, but there are still too few. In addition, there is very little food, no clean water, and far too little medicine in these countries. That’s why it’s so hard to get this bad and evil disease under control.

Ebola is an infectious disease caused by the Ebola virus. This disease gets its name from the Ebola River, which flows through the African state of the Democratic Republic of Congo. In this state, the first people contracted Ebola in 1976.

Aid programs are launched by certain organizations, such as the Red Cross, when large numbers of people are in need somewhere in the world as a result of bad weather, disease, or even war. Many countries then participate and send helpers, medicine, food, clothing, and many other things to these countries so that the people there can quickly get better.

Guinea is a country in West Africa. In former times this country belonged to France before it became its own state in 1958. The people in Guinea are very poor and for many children, there are neither schools nor enough to eat.

Sierra Leone is a neighboring country of Guinea and unfortunately, it is one of the poorest countries in the whole world. For many years there was a civil war in this country and different tribes fought against each other. In this country, people die very early, and on average live to be only 42 years old.

Liberia is a neighboring country of Guinea and Sierra Leone and is located directly on the Atlantic Ocean. Here, too, there were many years of war among its own population and therefore Liberia is also a very very poor country.