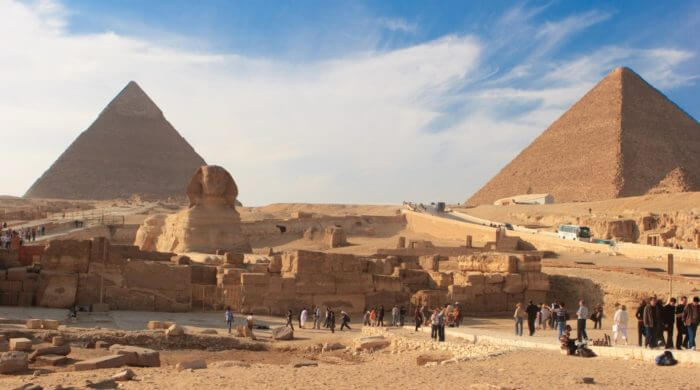 The entire Egyptian government has resigned and asked President Al-Sisi to replace it. Al-Sisi has already instructed Oil Minister Ismail to form a new government. Following accusations of accepting money from companies, Prime Minister Ibrahim Mahlab had decided to resign.

In Egypt, President Al-Sisi holds power in his hands. A week ago, he had already ordered the resignation of Minister of Agriculture Helal resignation. Helal was then immediately arrested by the police, because bribes are said to have flowed into his ministry. Companies are said to have paid employees there, and possibly Helal himself, money for land that belongs to the government and this is forbidden – such an arrangement is called corruption, that is, when someone in a public office accepts money so that others have an advantage. President Al-Sisi is said to have not trusted several ministers for a long time and to have been dissatisfied with the work in the ministries.

Parliamentary Elections In December: Where Is Egypt Headed?

There have been repeated attacks in Egypt over the past two years, and the army has had to keep order. The country is at a crossroads: In October and then in early December, a new parliament will be elected in two steps, and then it will also be decided where Egypt’s path will lead in the future. First, however, Oil Minister Ismail will Interim government formation next week, which will then remain in power until the election.

A Minister of Agriculture is responsible for policy in agriculture.

A Transitional government is only in office for a short time and only for the transition until a new government has been elected.