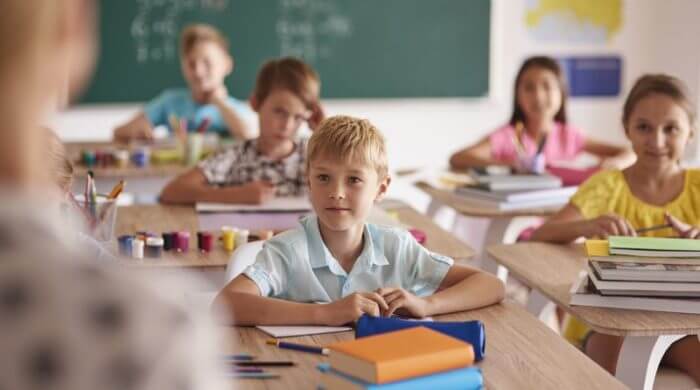 A few years ago, June 30 was the uniform deadline for school enrollment in Germany. This meant that all children who had reached the age of six by June 30 were enrolled in school. In 1997, a new regulation was introduced – since then, each federal state has been allowed to set its own cut-off date. This made it easier to enroll children in school early, but more difficult to defer them. The cut-off date in the various federal states is between June 30 and December 31. Those who are six years old by this set date enter 1st grade in the fall. Many parents think: That’s too early. They have their children put back a year.

One Grade, Three Years – Does That Work?

Depending on whether they start school regularly or with a one-year deferral, children from five to seven years old sit in the first classes. Does that work? Only to a certain extent. Especially children who have siblings are used to dealing with their peers. Otherwise, the teaching staff must pay close attention to class cohesion. The mutual consideration of older and younger children strengthens social competence. However, this only works in smaller classes, not in classes with 30 students. It always depends on the child and its environment whether it is ready to go to school. If so, there is usually nothing standing in the way of friendship between a five-year-old and a seven-year-old, as they are at a similar stage of development.

How Does The Deferral Work?

If the children are a little older, then you look at them more closely. For enrollment, many parents already bring letters from the kindergarten teacher or pediatrician certifying that a child is not yet suitable for school attendance. This may be for physical reasons or because of social behavior. A guidance counselor conducts a “cognitive ability test” with the little ones, which puts relationship recognition, language comprehension, reasoning and computational thinking to the test in a child-friendly way. For example, a child must say which circle contains two dots or which of the trees drawn is the largest. The teacher pays attention not only to how the child solves the task, but also to how he or she expresses himself or herself. And an experienced first-grade teacher also engages with the child. Educator, pediatrician, two teachers – all instances examine whether a child is ready for school. The decision on whether to defer a child is then ultimately made by the principal on this basis. Around five to ten percent of children are deferred.

Also interesting:
Comparison Of School Types - Opportunities For Children And Their Education

Parents should carefully consider whether their child is ready for school. Many children are ready at age five and look forward to learning at school. One sign of this is mainly boredom in kindergarten. For others, however, this time is much too early. They are quickly overwhelmed, and starting too early can have an impact on their entire school career. Not only mental abilities should be taken into consideration, but also physical abilities. Every child also has certain strengths and weaknesses that should be taken into account when starting school, such as social skills.School enrollment tests provide information about whether your child is ready for school. It tests sensory abilities, social behavior and concentration skills. Furthermore, it helps to talk to the educators in the kindergarten. 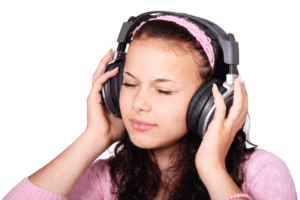 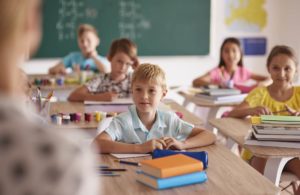 All Articles About The School At A Glance 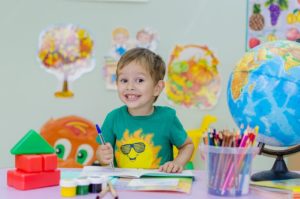 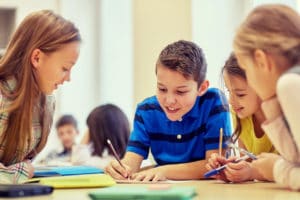 Writing By Ear: This Is Why This Method Is Criticized 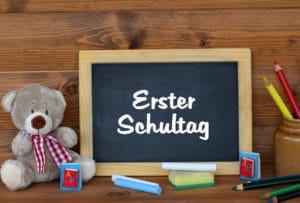 The First Day Of School Is Coming Up? This Is How You Awaken Your Child’s Anticipation 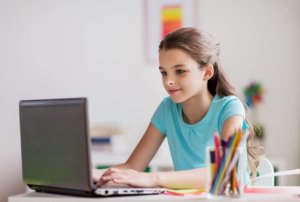 Notebook, Tablet Or Desktop PC: How To Find The Right Computer For Students? 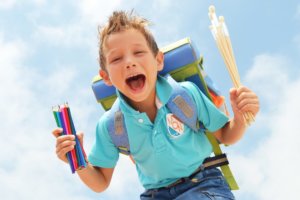 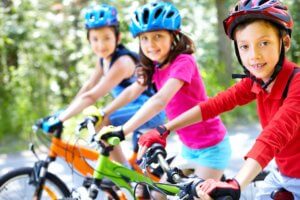 Biking To School: What Parents Should Watch Out For 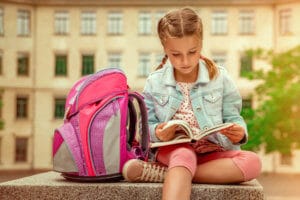 The Perfect School Satchel – What You Should Consider When Buying 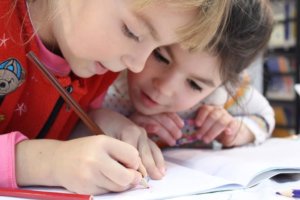 Homework – How To Avoid The Daily Struggle 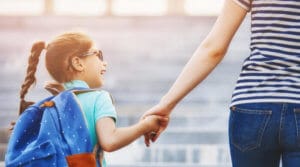 How To Furnish The Nursery For A Schoolchild 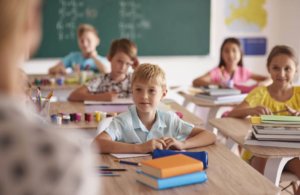 Comparison Of School Types – Opportunities For Children And Their Education