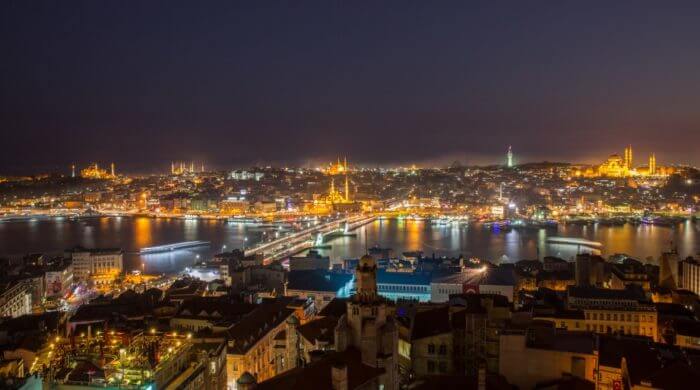 There were several surprises in Sunday’s election in Turkey. The most important one is probably that the HDP, an alliance of the Kurdish Party BDP and left-wing groups, was able to break the power of President Erdogan’s AKP and thus presented him with a clear signal from the voters: the omnipotence of the AKP should come to an end – this is the Vote of the Turkish people.

The AKP: For 13 Years The All-Dominant Force In Turkey

President Erdogan’s party, the AKP, has ruled alone for 13 and since then has not had to look for a Coalition partner look around. It has managed the feat of repeatedly winning an absolute majority, which has allowed it to rule alone. That time is now over. The AKP must now look for a partner within 45 days with whom it can form the government, otherwise, there will be new elections. Erdogan had tried until the end to badmouth the HDP and especially its chairman, Selahattin Demirtas, and to portray him as a “terrorist supporter.

Also interesting:
Help Me To Do It Myself: Montessori Education

HDP Crosses The 10 Percent Hurdle: A Sensation In Turkey

In Turkey, there is a hurdle of 10 percent of the votes, which one must reach, if one wants to enter as a party into the parliament. This hurdle was introduced to prevent Kurdish parties from representing their interests or the interests of the Kurds in parliament. The DHP has now overcome this hurdle for the first time and won 12.9 percent of the vote in Sunday’s election. Demirtas had already announced that he would speak not only for the Kurds but also for all those who are not perceived enough in politics, including women and the Homosexual. However, normalization of relations between Kurds and Turks in Turkey is still his primary goal.

In Turkey, there is a minority in the population: the Kurds. A Kurdish Party is a party that particularly wants to improve the situation of the Kurds in the country.

The vote is another word for the outcome of an election, the will of the voters when casting their votes.

A Coalition partner is a second party with the help of which one can achieve a majority in parliament and govern.