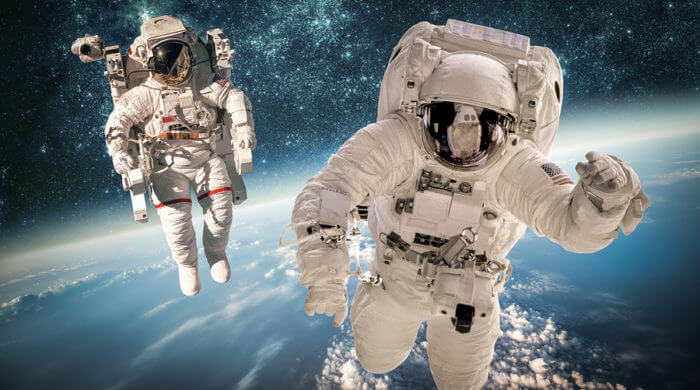 It is now more than 45 years ago when the US American Neil Armstrong was the first man to stand on the moon. Now there is to be another moon mission, a joint one by Russians and Europeans.

Search For Water And Raw Materials

The lunar mission is to take scientists to the moon to find out if there is water and other Raw materials resources that exist. It is planned that a research robot will be taken to where no man has ever been before. That place is the dark and cold south pole of the moon.

In about five years, a spacecraft will fly to the moon. At least that is the plan. But this first spacecraft is to fly unmanned, that is, without astronauts. But the Russians plan to build a real research station on the moon. First plans show this station, which looks as if several giant spacecraft had been Igloos built on top of each other. On the moon, these buildings are brought, because the space travelers can protect themselves with it against the dangerous radiation in the universe. If everything goes in such a way as it is now in the planning, then on this station then also scientists from completely Europe are to work there again and again. Let’s wait and see whether this will be the case in five years.

Among the best known Raw materials include crude oil, natural gas, and coal. But there are many other types of raw materials, such as ore and especially precious metals like gold and silver.

An Igloo is a house made of snow and ice. In the past, the Eskimos lived in these igloos. Today they all live in normal settlements and igloos are only built as shelters when the Eskimos go hunting for a long time.