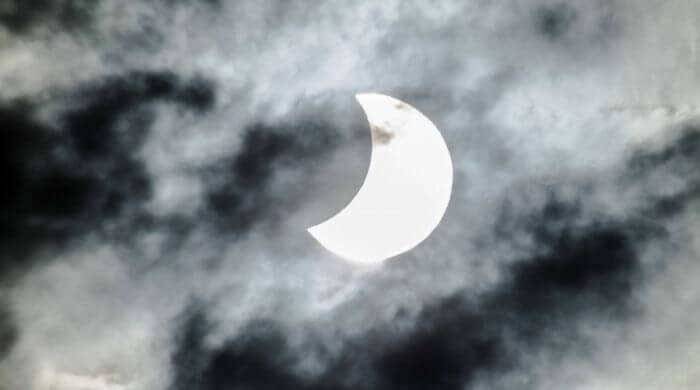 The month of September holds many spectacular events in store for observers of the stars throughout Germany: a particularly large full moon, Venus showing up earlier and earlier in the night sky, and even a total lunar eclipse as the very grand finale at the end of the month.

Venus Brighter Than Ever

The moon offers a great spectacle in September: First, the full moon is particularly large, because the distance of the moon to the earth is so small as rarely with approximately 356,000 kilometers. The absolute highlight takes place on September 28: A total lunar eclipse that will be clearly visible in Germany. At 3:07 a.m., the moon slowly enters the Earth’s umbra, and at 4:11 a.m., the moon will have completely disappeared in the Earth’s shadow until it emerges from the shadow again at 5:24 a.m. During the total lunar eclipse, the edges glow blood red – an impressive spectacle that should not be missed, so get up early on Monday morning.