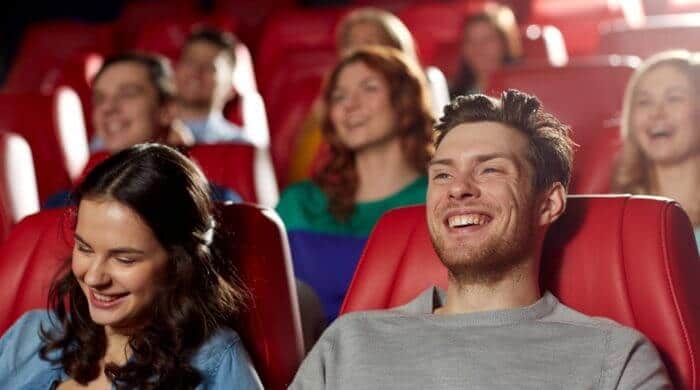 Fack Ju Göhte was one of the most successful German films of all time. Over 7 million people saw the film in theaters at the time, and most were thrilled by the cheeky comedy starring Elyas M`Barek and Karoline Herfurth in the lead roles. Now the sequel is being released in German cinemas.

When the feature film Fack Ju Göhte was released in 2013, the outcry was great. There was talk of “antisocial talk” and bad role models. But anyone who has seen the film is sure that the way the students talk to each other largely corresponds to normal interaction among students. Sure, not all students talk like the students in Fack Ju Göhte, but when you’re standing in the schoolyard or walking through town, you’ll hear young people talking exactly like Chantal and Danger in the film over and over again. Moreover, Fack Ju Göhte is a comedy that, like any comedy, should not be taken entirely seriously.

So now the sequel to the Klamauks and this time Mr. Müller’s chaos class is going to Thailand. And of course, on the class trip, pretty much everything that can go wrong does go wrong and the troupe has to stick together to be able to win a Thai school as a partner school and to prevail against a neighboring high school. So laughs are guaranteed again and that’s what Fack Ju Göhte 2 is all about.

Klamauk is another word for nonsense or fun or something funny.