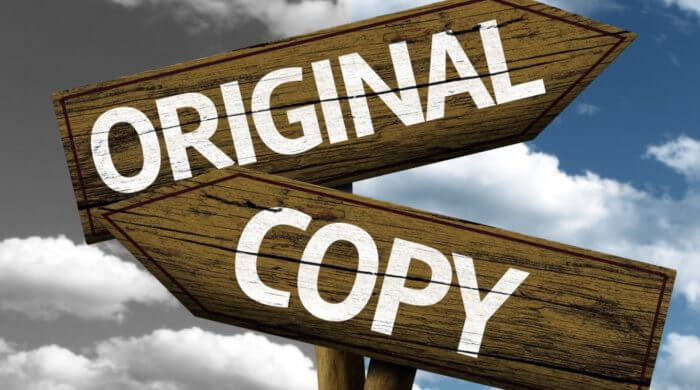 Ursula von der Leyen is currently being heavily criticized. In addition to the accusation that she wrote off her PhD her own, there is now also the accusation that she falsified her Resume falsified. The minister has denied this and the university concerned also agrees with the minister. The question remains whether Ursula von der Leyen was not always completely honest in her life and cheated.

Ursula von der Leyen was born in 1958 and is the mother of 7 children. Before becoming Minister of Defense, she was already Minister of Family Affairs and Minister of Labor. As part of her education, Ursula von der Leyen also attended Stanford University in the USA as a guest student. And that is exactly what is written in her curriculum vitae, but she never graduated from Stanford University or even attended a course as a student of the university, but only as a guest student. And guest students are not really students of a university, they are just guests, so you shouldn’t write something like that in your resume.

A few months ago, Ursula von der Leyen was accused of falsifying her doctoral thesis. On 27 of the 62-page thesis, the minister is said to have passed off the thoughts of others as her own. And that’s called plagiarism, that is, when you pass off someone else’s ideas as your own without noting them. Plagiarism is even a punishable offense, and now von der Leyen is even threatened with having her doctorate revoked. She would be in sad company: ex-ministers Karl-Theodor zu Guttenberg and Anette Schavan had already falsified their doctoral theses and left politics as a result, losing their titles. The latest suspicion is now directed not only at von der Leyen but also at Frank-Walter Steinmeier of the SPD.

When you finish school, you often go to a university to study. When one is finished with studies, one can sometimes still do a write a dissertation in your subject and get a doctorate. This is also called a doctorate. A doctorate usually takes 3 years.

Also interesting:
Grow And Learn While You Sleep

In a Resume is everything you have done as a person in your professional life, including your education, i.e. the school you went to and the university you attended.