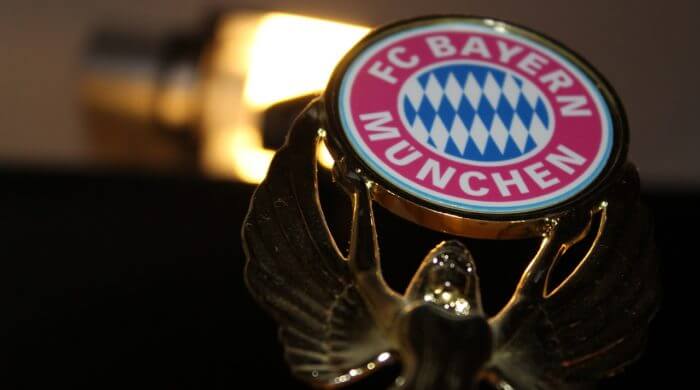 FC Bayern Munich’s footballers will have a new coach from next season. The current coach Pep Guardiola will not extend his contract.

Finally This Topic Is Clarified

For a long time, it was considered and puzzled. Will Pep Guardiola remain coach at Bayern Munich or not. But since Sunday, this issue is now finally clarified. The Spaniard Guardiola will not extend his contract and leave Munich after three years at the end of the season. Many are now certainly sad because they consider this 44-year-old the best coach in the world. But they are not really sad in Munich, because somehow they have already guessed that Guardiola wants to try something else.

That’s why no one was surprised that FC Bayern immediately presented a successor. But the new season will be an Italian coach there. His name is Carlo Ancelotti and he is 56 years old. This Carlo Ancelotti is also a very excellent coach. He has already worked at AC Milan, was coach at Real Madrid, and coached at Paris Saint Germain and Chelsea FC in London. In other words, always with great clubs. And he’s always had a lot of success with them. As a coach, he’s already won the European Cup three times Champions League three times.

The Champions League also known as the UEFA Champions League is a competition for European soccer teams. The record winner of this competition is the Spanish representative Real Madrid with ten title wins, whereby the Spaniards were able to win the first five editions of the competition. From Germany, FC Bayern München (five victories), Hamburger SV, and Borussia Dortmund (once each) have been successful so far.