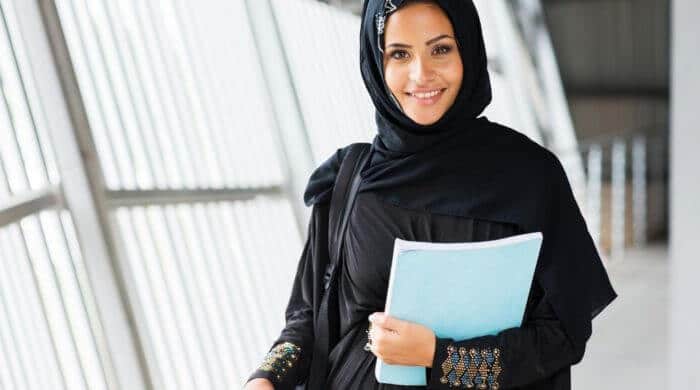 Actually, it is only a piece of cloth and yet there is always trouble. We are talking here about a headscarf and many people in Germany are bothered when a woman wears a headscarf. But this headscarf is part of the faith, especially for women who belong to Islam belong to their faith. In Germany, you can see many of these women on the streets and this has been the case for many years. But still, people are bothered by it and get really upset.

The Court Has Now Ruled

Especially in schools, the headscarf has always caused trouble. That is why it is forbidden in many schools for female teachers to wear a headscarf. The reason was given again and again was that pupils could be influenced in matters of faith. But the people who say such things simply do not want to accept that a headscarf is simply part of the Islamic faith among women. Two female teachers from North Rhine-Westphalia now did not want to put up with this any longer and have filed a Lawsuit petition. The Federal Constitutional Court has now decided that this headscarf ban may not apply because it violates German law. One of these laws states that everyone is free to live according to their faith and religion.

A Ban Is Still Possible

The court has allowed female teachers to wear headscarves in German schools. However, the judges have also said that it will be banned again if there is a big fight at a school because of it or if everything goes haywire at the school because of it. But the school still can’t ban it that easily, because first it must then be checked whether the teacher with the headscarf can perhaps work at another school.

Islam is the second-largest world religion after Christianity. In the early 7th century, Islam was founded by the Prophet Muhammad in Arabia. Islam translated means to surrender and submit completely to God.

A Lawsuit is a request made by people in a court of law. This motion asks the court to make a decision as to whether or not the plaintiff has been wronged.

The Federal Constitutional Court is the most important court in Germany and is in Karlsruhe. The task of this court is to protect the German constitution with its Basic Law.

Also interesting:
Steelworkers In Germany Fear For Their Jobs